2022 World EV Day: How far has Nigeria come on the journey? 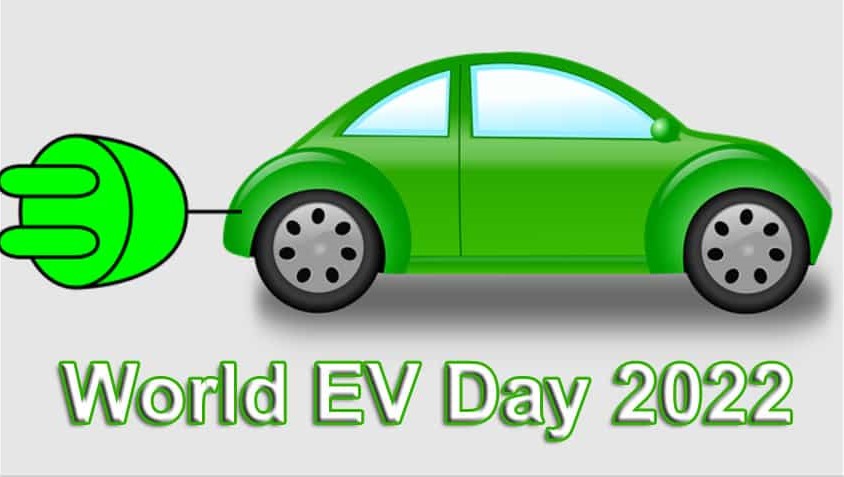 World EV (Electric Vehicle) Day, which takes place on the 9th of September yearly, provides an opportunity for countries across the world to reflect on the growth of the global electric vehicle (EV) market and look at the bottlenecks that could hamper efforts to completely shift away from carbon-emitting internal combustion engine ( ICE) vehicles.

The year of the pandemic is said to be the first year when World EV Day was celebrated, and since then, the day stands massive as a global campaign for making EV the norm.

And slowly, electric vehicles are transforming into the dominant form of transportation with major countries in the world pledging to switch to electric and setting zero-emission goals. Millions of people around the world already drive electric vehicles (EVs). Sales are expected to keep booming.

Available data shows that In the first half of 2021, EVs captured 7.2% of the global market share of all new vehicles, nearly triple what it was in 2019.1 The International Energy Agency (IEA) projects that the stock of EVs is expected to hit 145 million by 2030 – about 7% of all new and used registered vehicles in that year.2

Currently, one in five new car sales is said to be noelectric In the UK. And In the US, EV sales broke records in 2021, with approximately 83% more sales than in 2018, driven by the government’s pledge to make half of all vehicle sales zero-emission by 2030.

While EU countries are catching up and are now estimated to sell 4.4 million EVs in 2026, compared to 1.9 million in the US, China remains the country that is leading the race and has emerged as the top producer and seller of electric vehicles in the world since 2019. 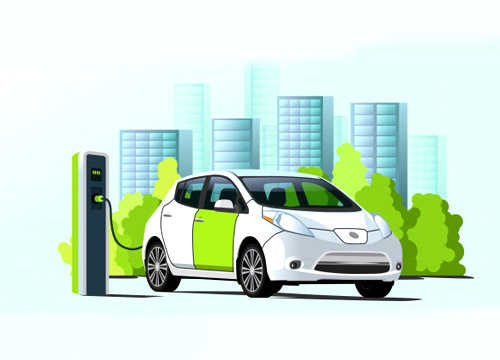 The Asian country is projected to be the world leader in terms of electric vehicle production over the next few years as it is expected to produce roughly 1.3 crore battery electric vehicles (BEV) by the year 2023.  Available reports show that China has sold more EVs in the year 2021 than the rest of the world combined.

In 2022, the National Automotive Design and Development Council announced that it was working on an arrangement to encourage the production, sale and use of electric vehicles in Nigeria through incentives.

Director General of the NADDC, Jelani Aliyu, said that the council had commenced work on an electric vehicle policy, under which the set of fiscal incentives for both producers and buyers/users of EVs in Nigeria would be itemised.

This, he said, would support the provision of more EVs applicable to the Nigerian condition, and allow the nation to meet its targets for the Paris Accord and the 2060 net zero commitment, both on reducing harmful gas emissions from vehicles.

While Nigeria is said to be building momentum for EVs, especially with the unveiling of the first made-in-Nigeria EV – the Hyundai Kona by Stallion Motors in 2021, the country is still crawling in the global race to transition into EVs.

In the entire continent of Africa, Only Cape Verde is said to have taken steps to phase out the sale of internal combustion engine vehicles by targeting an end to imports of such vehicles by 2035. 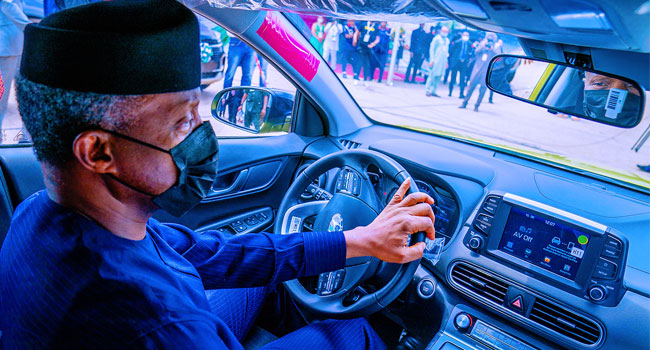 Among the challenges standing in the way of the transition to EV is a lack of infrastructure & technical know-how, electricity access & reliability gap and Political entrenchment of oil & gas.

However, while these challenges exist, some companies have been working tirelessly to ensure the adaptation of EV in Nigeria, among which is JET Motor Company, a Nigeria-based automobile assembly and design company building sophisticated user-tailored vehicles whose EV is the first fully locally-made vehicle to run on the Nigerian road.

The founder of the company, Chidi Ajaere, said that while the rest of the world is progressively phasing out combustion engine vehicles, Nigeria still depends heavily on fossil fuels.

He said that the company had seen the need to prepare the country and the continent for the future of mobility, as the rest of the world is making a gradual shift from combustion engines to electric vehicles.

“We wanted to create a global product that is built to last. We were obsessed with getting it right because, if our vehicles can work well on Nigerian and African roads, they can succeed anywhere in the world. Generally, our testing has led us to see what is best for the Nigerian and African market and that is what we have built with JET Mover,” Ajare told the media.

The company’s Chief Operating Officer (COO), Wemimo Osanipin told Ripples Nigeria, ahead of this year’s World EV day that they wanted to lead Nigeria and Africa into the EV experience as they knew the economic advantages that come with switching to EVs as a country and continent.

He said that the production of electric vehicles from the start ended with about three years of research, testing and iterative development by the company.

In 2018, JET Motors Company started with its flagship brand, the JET MOVER, a multipurpose van to push the adoption of locally made vehicles. Joseph Wemimo, Director of Strategy and Operations at JET says that the EV is a fusion of European design and Asian technology, tropicalized for Africa. 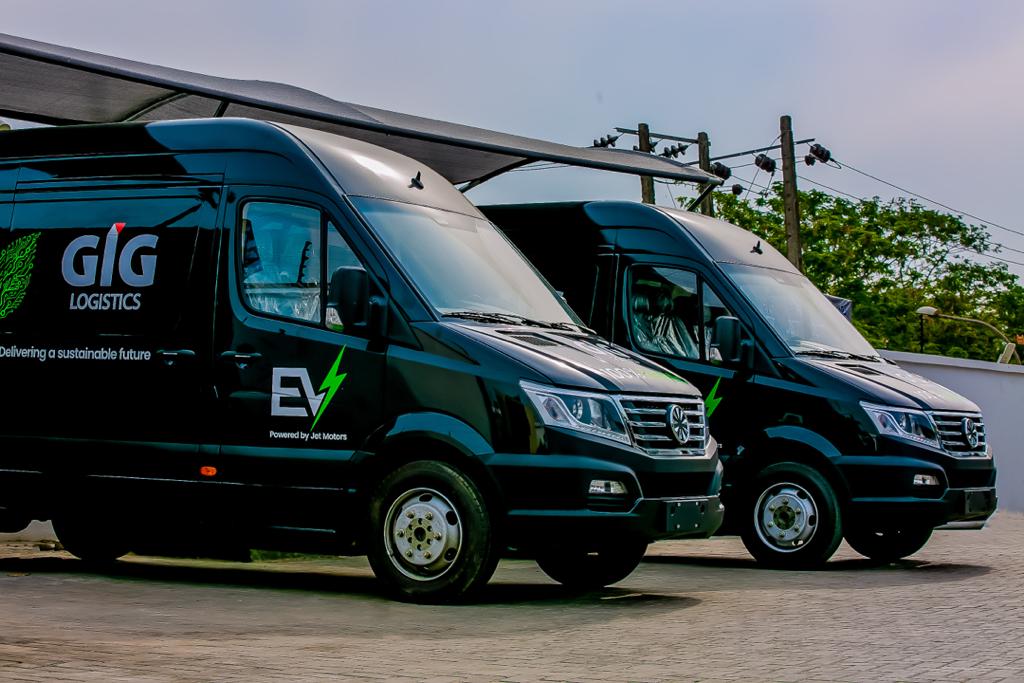 In June 2021, the company announced its partnership with Nigerian logistics giant, GIG Logistics (GIGL), to launch the country’s first electric cargo van, the JET EV. Technical Lead at the Ebuka Uchendu, said that the vehicle can travel 260-280km on a full charge, although it can technically do 300km.

Apart from being functionally and aesthetically appealing, with a great user experience; a personalised entertainment system, premium quality and reinforced suspension that makes it perfect for African roads, the vehicle reduces the number of engine parts by almost 70 per cent thereby cutting maintenance costs. Its Lithium-ion battery has a lifetime of about 5 years.

The deployment of EVs in Nigeria-when fully achieved- has the potential to, among other things, support the country’s renewable energy development through a bidirectional charging strategy, lower emissions, reduce energy sector investments as well as remove the need for expensive petroleum subsidies.