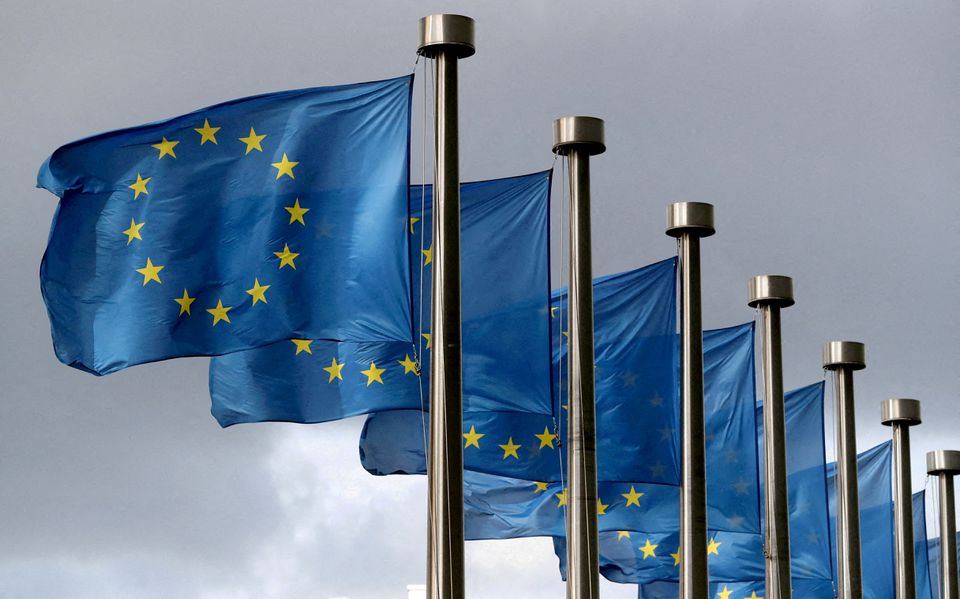 Ministers of Environment across Europe are set to assess their progress on negotiating several new climate change policies on Thursday.

This is as countries remain divided over whether increasing energy prices should speed up or slow down their green agenda.

With the invasion of Ukraine by Russia, which is Europe’s top gas supplier, the EU has embarked on a mission to quit Russian fossil fuels within a few years – by hiking gas imports from elsewhere and doubling down on its plans to slash planet-warming emissions this decade.

Those plans, which according to Brussels, will both fight climate change and help wrest countries free of Moscow’s influence, include laws to curb emissions from industry, transport, and the energy sector.

On Thursday, ministers from EU countries will attempt to find routes out of disagreements on some of the most contentious proposals, which most EU countries and the European Parliament must both approve.

According to reports, the top on the list issues that will be discussed is a planned new carbon market to impose costs on CO2 emissions from transport and heating fuels.

While a preparatory document by France, which chairs meetings of EU ministers until June, said countries still hold “significant differences of opinion” on that policy, ministers will consider ways to “improve the acceptability of such a scheme” or replace it with other CO2-cutting measures if agreement cannot be found, the document said.

Although the new carbon market would not kick in until 2026, the debate around the policy has intensified amid soaring energy prices in recent months, as governments roll out emergency measures to help citizens shoulder rising fossil fuel prices.

Recall that early this week, Sweden announced that it would temporarily cut fuel tax to help rein in soaring costs, while France offered motorists a rebate on petrol.

The European Commission has since proposed using revenues from the market to support low-income households and invest in energy savings and other measures to curb bills.

While some EU countries and lawmakers have long opposed the new carbon market, which they say could increase energy bills if fuel suppliers pass on the CO2 costs to consumers, others say the market is needed to slash emissions from transport – which have risen in recent years – and Europe’s energy-guzzling buildings, which if left unchecked could scupper climate change goals.

Story was adapted from the Indian Express.