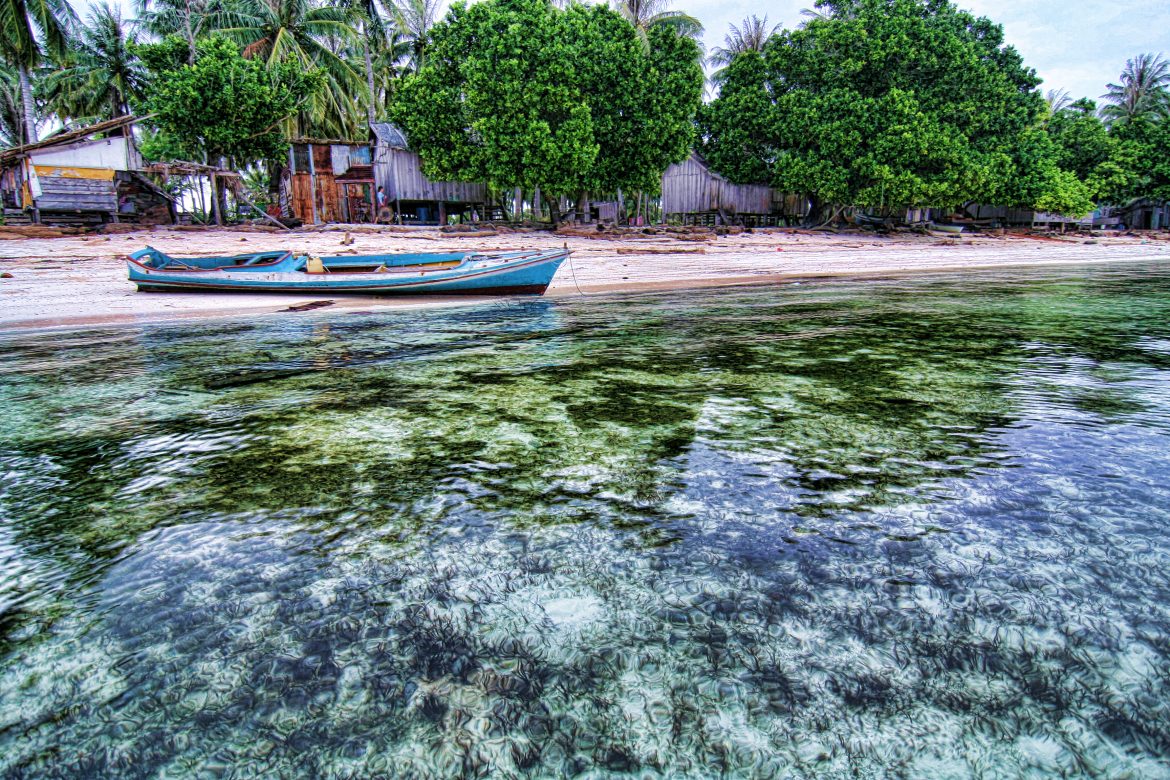 Banggi Island, located within the Kudat Division of Sabah in Malaysia has established a climate change adaptation action committee to tackle the impact of climate change on the coastal areas.

The move, which is spearheaded by the Banggi sub-district office, followed a 2018 study which found that several coastal areas in Banggi – including the entire northern part of Banggi Island and Kampung Batu Sirih on Balambangan Island – are threatened by the impacts of climate change.

The study which was conducted by Universiti Malaysia Sabah (UMS) and WWF-Malaysia, found a risk of coastal flooding from increasing rainstorms and the rise of sea level, which could endanger the coastal population.

In his reaction, Banggi sub-district assistant district officer Asdi@Mohd Faizal Hussin said that if left unchecked, the situation might lead to socio-economic and safety issues for the communities as well as for the future development planning of the area.

“The formation of the committee is essential to oversee and draw the initial Local Early Action Plans (LEAP) for identified highly vulnerable coastal communities to adapt and mitigate the impact of climate change on people and the environment,” he said.

Story was adapted from The star.