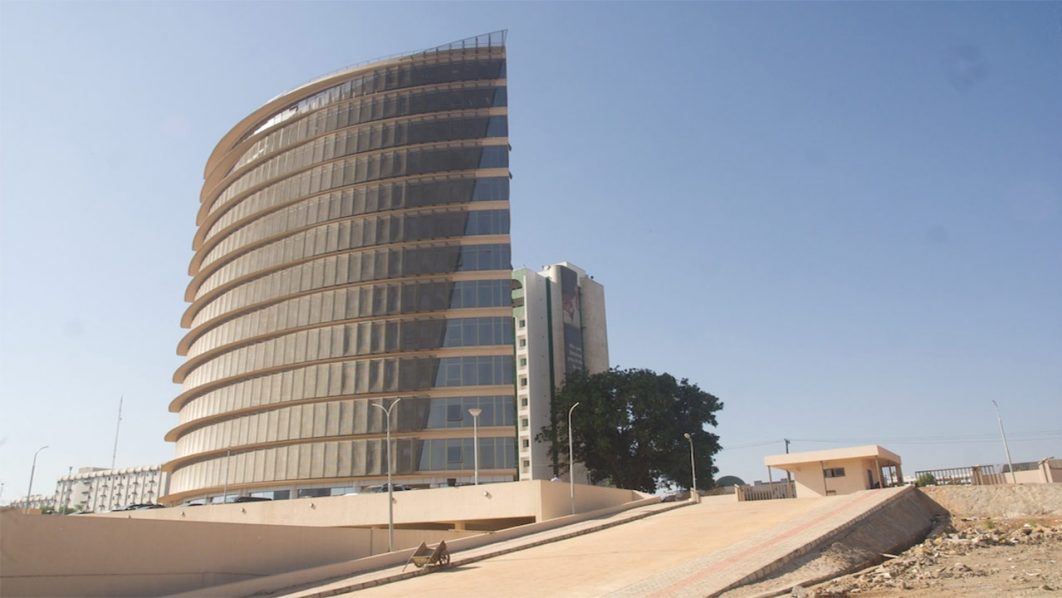 The Bank of Industry has stated that it is willing to invest over N1 billion in Niger Delta renewable energy and carbon-free businesses.

In an interview at the Bank of Industry’s SMEs Conference which was held in Port Harcourt the Rivers State capital, Executive Director of Corporate Services at the BOI, Usen Okon Effiong said that the bank wants to fund businesses, particularly in the area of renewable energies, using a loan facility from the French Development Bank.

Effiong, who disclosed that the region is strategic in the comity of businesses, noted that the bank is seizing the opportunities in the region to eradicate poverty and hunger.

He said: “The South-South is one of the most important zones in Nigeria. The States in the zone have contributed a lot to the national treasury. And we are here to enlighten the populace of this state on the opportunities inherent in the Bank of Industry.

He explained that the world was going further into a carbon-free environment, adding that renewable energy is part of the opportunities that are inherent in the south-south.

He added: “We want to key into it. Recently, the French Development Agency has given us a facility, a window of opportunity of 100 million Euros and we want people from this area, mostly in terms of renewable energy and carbon-free businesses. So we have come to introduce what we have that will benefit the south-south.”

He, however, lauded the customers in the region for the timely repayment of their loans, stressing that the objective of the bank does not just profit making but the impact, employment generation, and food, in line with the sustainable development goals, which is first to eradicate poverty and hunger.

This story was adapted from The Guardian.