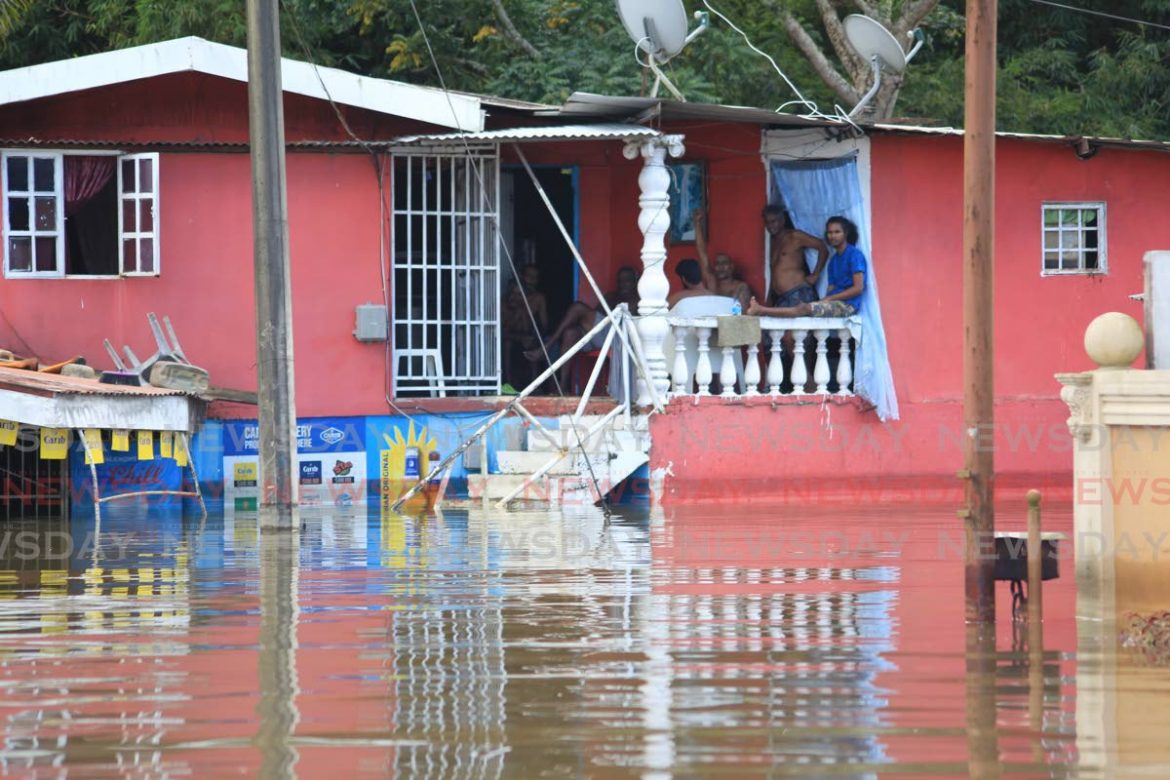 BP Trinidad and Tobago president, David Campbell has said that the company was working to help with short-term emergency assistance for victims as well as roads damaged following the recent flooding events in Mayaro last week.

Campbell who was speaking to the media at a news conference at the bpTT Oval box, Tragarete Road, Port of Spain on Friday, said that the company was concerned with the weather events and their impact on the area.

“We have facilities in Mayaro, the terminal is based there, we have an office facility there, we have the gas reception facility and so on, and they were cut off for a short time. We have a system of emergency response that involves three layers.

Speaking further, he said, “We did set up the first layer, an incident management team to look at that, to support our people in Mayaro, our staff, make sure they could get to work and get home and so on, that’s being done, also to make sure we could transfer people offshore, because people do go offshore from that area. We’re also working with government on trying to help with short-term emergency assistance for road damage and so on.”

Corporate communications vice president at the company, Giselle Thompson said that over the last few years, the company has included a line item in its budget for flood relief.

“I believe we released funds today (Friday) and they went to the disaster management unit of the regional corporation. We also sent water, groceries, and cleaning products to the community,”he said.

Story was adapted from NewsDay.