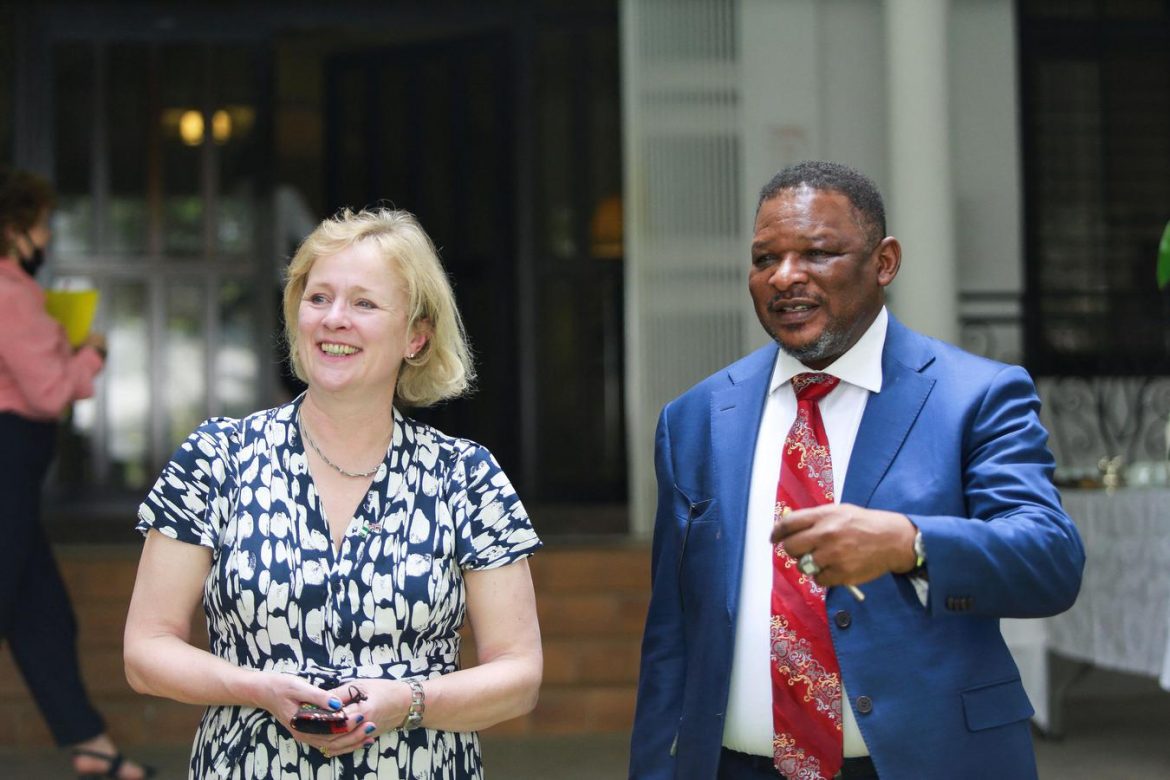 UK Minister for Africa, Vicky Ford has announced that Britain plans to boost investments in renewable and climate change projects in Nigeria.

Ford who made this known on her first trip to the country, also said that the UK will provide 10 million pounds ($13.6 million) of support.

Recall that Ford was appointed the British Minister for Africa, Latin America and the Caribbean in December last year, having been elected first as the Conservative Member of Parliament in 2017.

Nigeria has the capacity to produce an estimated 7,000 megawatts (MW) of power, but due to weak infrastructure, gas supply problems and water shortages only a little more than half of that reach the national grid.

During the visit, Ford said that Power demand in Nigeria vastly outstrips supply, meaning its 200 million inhabitants must either go without or rely on expensive, fume-belching generators.

She explained that the financing invested alongside Nigerian credit guarantee firm InfraCredit will help mobilise domestic pension and insurance investments and reduce the risk for projects targeting off-grid and low-carbon ventures.

“This transaction … brings together UK government support with the institutional capital which is essential to growing the sector at scale,” Ford said during the visit, adding that the Nigerian sovereign fund, co-investor in InfraCredit, aims to deliver up to 250-500 megawatts of renewable energy capacity in Nigeria, it said in the statement.

Although Nigeria has more than 12 trillion naira of institutional financing held in pensions, insurance and wealth funds, mostly invested in government securities or sometimes in Nigerian shares, around 0.5% of pension assets are invested in infrastructure funds in Nigeria, less than a 4% limit.

Ford however announced that the British financing will expand opportunities for the private sector and provide affordable long-term financing from local investors to off-grid and low-carbon projects, as the world looks to transition to clean energy,

The British High Commission maintained that Britain has provided over 80 million pounds for the renewable energy sector in Nigeria, including grants and lending.

Egypt, US launch group ahead of UN climate change summit