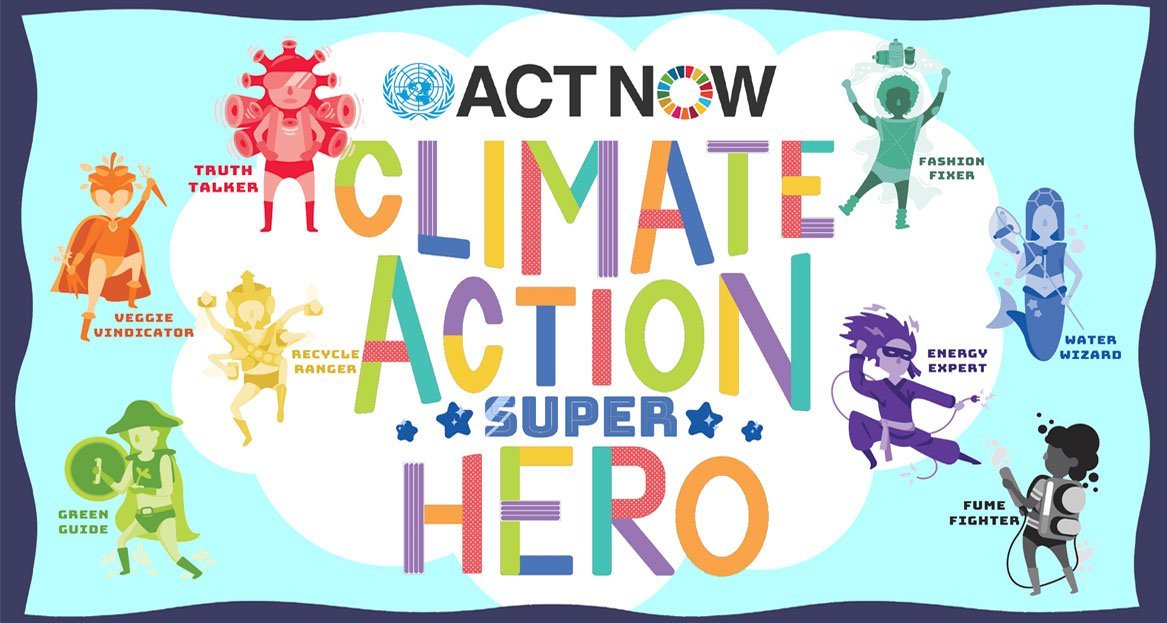 For decades, climate change has remained a major source of concern across the world. From frequent and intense drought to storms, heat waves, rising sea levels, melting glaciers and warming oceans, its impact is felt by both humans and animals.

People’s livelihoods and communities have been destroyed. The environment is not spared. And as climate change worsens, dangerous weather events are becoming more frequent.

Perfect examples are the recent flooding and landslides which claimed over 100 lives in northeast Brazil and the devastating floods reported to have claimed over 459 lives in South Africa’s eastern and coastal KwaZulu-Natal province.

The floods which are considered the worse in decades, hit infrastructure, roads, bridges and damaged buildings, forcing thousands of people to flee their homes.

Back in Nigeria, the 2022 Annual Flood Outlook (AFO) of the Nigeria Hydrological Services Agency says that some 233 Local Government Areas in 32 states of the Federation and the FCT fall within the highly probable risk areas, while 212 Local government areas in 35 states, including FCT, fall within the moderate flood risk areas.

A 2021 Weather, Climate and Catastrophe report by the British-American multinational professional services firm, Aon, has shown that over $600 billion has so far been lost to flooding and storms in Nigeria and the rest of the world in the last three years.

The Report which evaluated the increasing frequency and severity of disruptive natural disasters and how their resulting economic losses are protected globally showed that flooding-caused losses were put at $105 billion with events in Europe and China taking up $75 billion of the figure.

To tackle the impact of climate change, particularly in Nigeria, GreenhubAfrica in collaboration with the United Nations Information Centre, on Monday, June 6 launched the Climate Action Superheroes at the United Nations House, Abuja.

The Hub’s founder, Henry Bassy said that there is no better day to launch the climate action superheroes than on the World Environment Day which is said to be the most celebrated day in the environmental space and calendar. 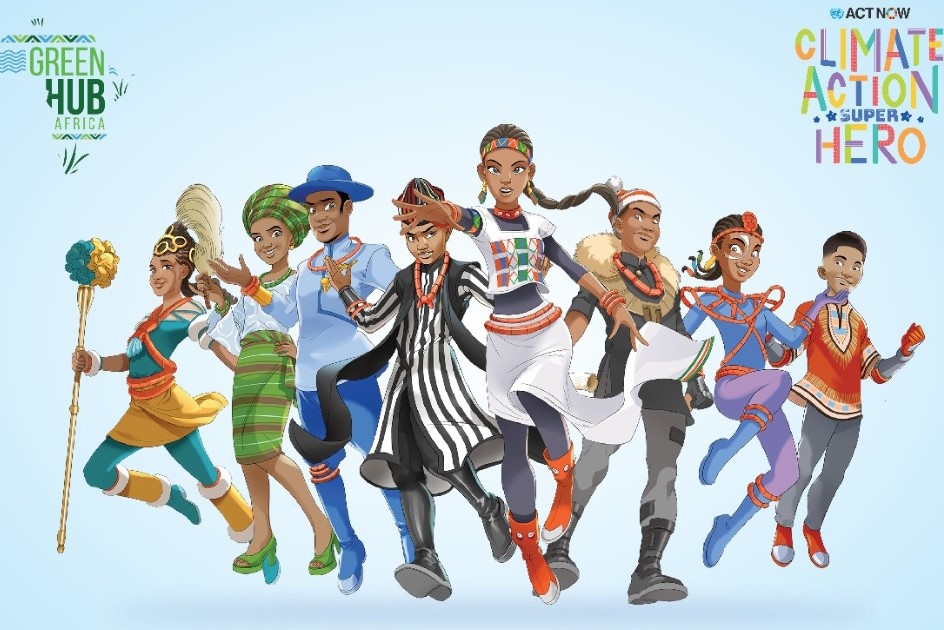 He explained that the initiative was created as a way of educating children about climate change, in a fun and entertaining way that is sure to capture their concentration, adding that the avatars are developed to have Nigerian names and Nigerian cultural outfits that kids from all over Nigeria can resonate with.

Recall that the United Nations launched the Climate Action Superheroes in 2020 to empower children to be heroic leaders for change and believe in the crucial impact they can have on the planet.

According to the UN, the initiative aims to educate and engage children on how to help limit global warming and take care of the environment.

Speaking during the launch of the initiative, in an event held as part of activities marking this year’s World Environment Day Celebration with the theme: Only One Earth, UN Resident Coordinator Ain Nigeria Matthias Schmale said that we do not have another planet where we can run to if we destroy the one we have.

“The UN has launched several initiatives towards saving the world among which is the lazy person’s guide to saving the world, “he said. “This means that we all have a responsibility to save our planet and It does not matter who you are or what you do”.

While noting that governments across the world have not done enough to tackle the growing impact of climate change, Schmalesaid that the time to act and save the planet is now.

“The government plays a fundamental role in global sustainability,” he said. “However, Issues around climate change are huge and require all hands on deck, It is not just the government alone”.

Children as custodians of the future

Also speaking, Chairman of GreenhubAfrica International Advisory Board, prof. John Ebohon maintained that children are the custodians of the future, hence the need to invest in them through sensitization.

Ebohon, a Professor of Sustainability and Environmental Law said that the children own the future and that is why it is important, hence the need to get them involved so they can treasure the environment.

“The planet does not belong to us, we are just custodians, “he said, “How we use it now is how others coming behind will use it”. “The plastic ban was successful in the UK because the children were involved. They were speaking to their parents and their friends”.

He noted that catching children young is critical to the achievement of the goal of protecting the environment and our planet, further stressing the need for governments to rise up to their responsibility of investing in climate adaptation measures.

Role of education in protecting the environment

At the event, Nigeria’s Minister of Education, Adamu Adamu restated that education is critical in addressing climate change as it can enable people to change their attitudes and behaviours.

Represented by the Assistant Director in charge of Multilateral in the Department of Education Support Services of the ministry Uche Onwuama, the minister said “Our activities have in one way or the other, negatively impacted our environment, “he said. “We must therefore be committed to protecting our space, especially for the younger generation”.

He said that the ministry, under his watch is making efforts to keep both students and teachers abreast of adaptation measures through regularly updating the curriculum to include emerging issues around climate change such as disaster risk reduction.

“There are clubs and societies where children learn all the need to know about the environment and how to adapt, “he said. “We want to build capacity on emergency preparedness and response”.

Among organizations that spoke about their commitment to climate change mitigation is Sterling Bank whose Group Head on Renewable Energy, Dele Faseemo said is Strategically committed to the course.

Faseemo said that at the heart of the sterling bank’s mission is an investment in the renewable energy sector with a focus in the areas of Health. Education. Agriculture and Transport.

He said that the bank, for instance, has adopted five beaches in Lagos whose inhabitants are given environmental education and how best to manage waste and the importance of recycling.

“We have also been driving environmental sustainability education across schools because we believe that educating the next generation is key to making the goal of environmental protection a part of us,” he said.

He noted that the bank has also been massively involved in tree planting across schools in the country, adding that it does this through educating students as champions of sustainability who will take care of trees from planting to nurturing.

Green Hub Africa- Africa’s first environmental sustainability media platform- was created to among other things, raise awareness across both private and public sectors to develop, measure and reward environmentally friendly initiatives with a periodic tracking of sustainable practices.

The platform is motivated by the United Nation’s Agenda 21 which forms a basis for global partnerships to encourage cooperation among individuals, organisations, and governmental and non-governmental bodies, as they support a transition to sustain life on earth.