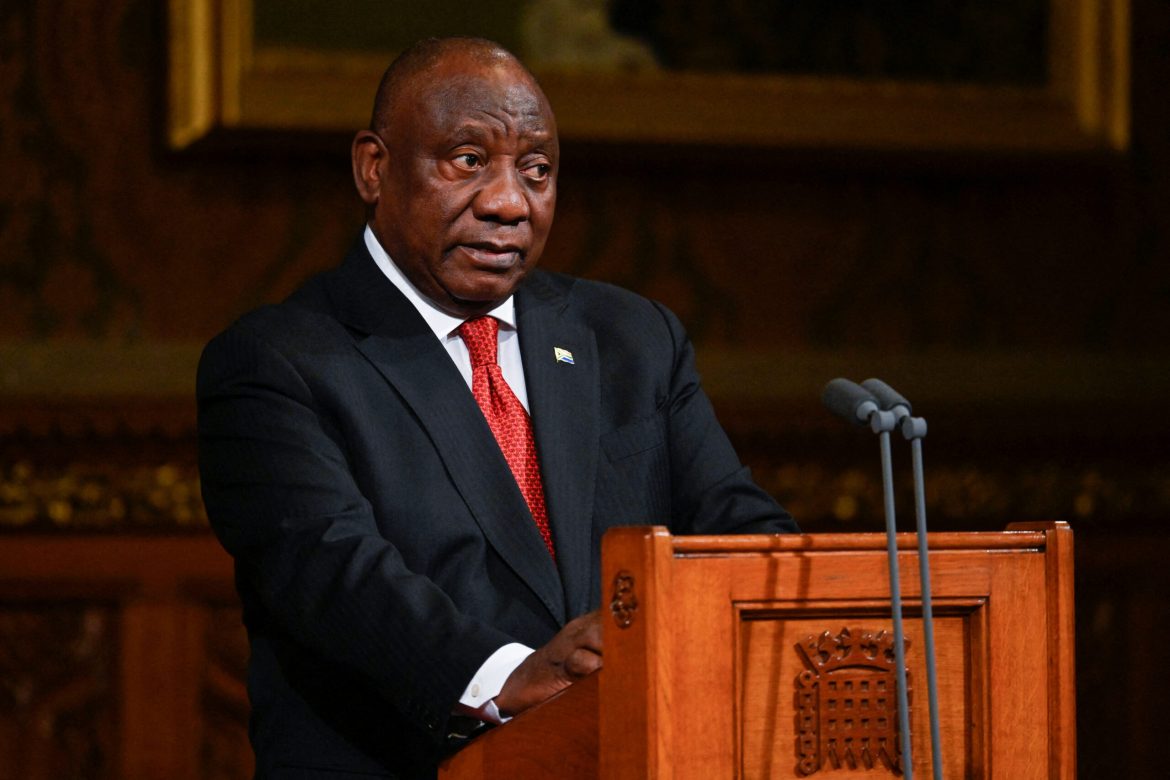 President Cyril Ramaphosa of South Africa has called on the British government to support the country in its response to climate change.

Ramaphosa who made this known while addressing the joint sitting of the British Parliament in London on Tuesday night, said that the assistance should come in the form of concessional loans and grants.

The president explained that developed nations like the United Kingdom should take responsibility for their role in the current climate crisis and assist countries that cannot afford to pay for the cost of addressing climate change.

Recall that the United Nations had warned that the world is on pace to heat up to 2.1 to 2.9 degrees Celsius within this century and If this happens, the world could see more frequent extreme weather conditions.

However, Ramaphosa said that countries like the United Kingdom need to fund the climate actions of developing nations.

“And this should not be seen as charity, it is compensation for the harm done and the harm yet to be done to people in developing economies as a consequence of the industrialisation that wealthy countries have had over many years,” the president said.

Scientists from the United Nations had said that to prevent a global catastrophe, countries need to slash their collective fossil fuel emissions in half by 2030.

Story was adapted from Eyewitness News.