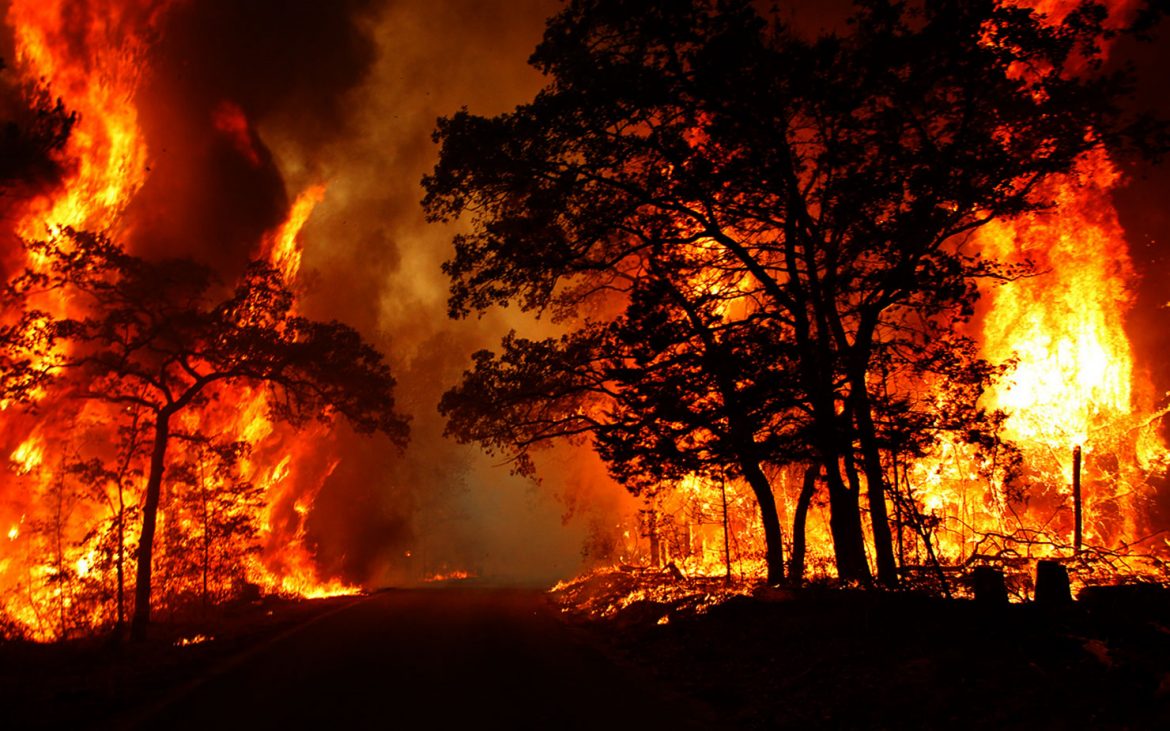 A new UN report by the Intergovernmental Panel on Climate Change (IPCC) is set to reveal the impacts of climate change, particularly, how rising temperatures are affecting every living thing.

Every six or seven years and on behalf of governments, the IPCC carries out these large-scale reviews of the latest research on warming. This set of three is their sixth assessment report.

The report, which is set to be the gravest assessment yet and summarises several years of research will likely say that the world is fast approaching the limits of adapting to climate change.

But rapid political action can avoid the worst impacts.

The report which will be published later will be the second of three major reports from the IPCC and its first after the November COP26 summit in Glasgow.

To undertake the assessment, researchers are formed into three working groups that look at the basic science, the scale of the impacts and the options for tackling the problem.

Under the umbrella of the IPCC, scientists working on the report, review and write up thousands of papers to summarise the latest findings, after which they meet with government officials to go through their findings line by line until they reach a consensus.

For many major urban areas and developing countries, the report will highlight that tackling climate change is not about cutting emissions and hitting net zero sometime in the future, but about dealing with far more short-term threats.

According to the executive director of the C40 group, a network of around 100 major cities collaborating to tackle climate change, Mark Watts, “It is always immediate that takes precedence.

“So if you’ve got to deal with a big influx of migrants or a massive flood event, that’s where the focus is going to be,” he said. “In the global south, there really aren’t any city climate programme funds now. Of those that exist, almost none of them are about adaptation”.

The study is also expected to outline key “tipping points” likely to be passed as the world warms – some of which are irreversible like the disintegration of the Greenland ice sheet.

It will also look at some of the technological solutions to climate change but is likely to be quite dismissive of efforts to manage solar radiation or even to remove carbon dioxide from the atmosphere.

Story was adapted from the BBC.