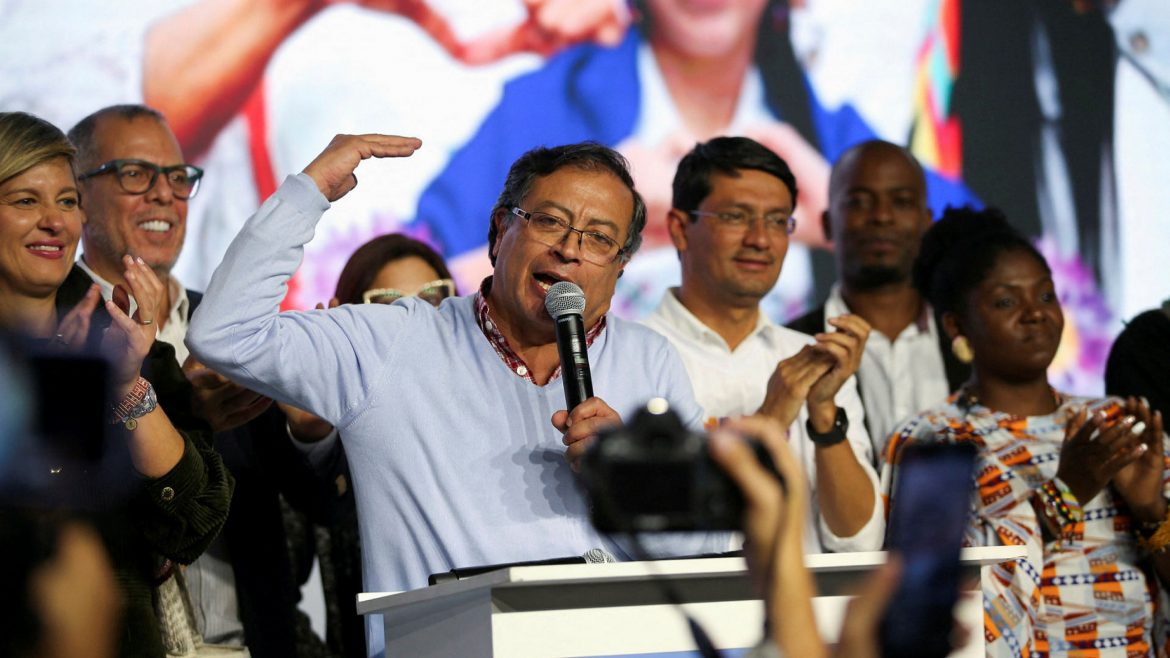 Colombia’s newly-elected Gustavo Petro has pledged to set the nation on a path to winding down its fossil fuel production by undertaking a gradual reduction of economic dependence on oil and coal.

In his manifesto, Petro said he will not grant any new licenses for hydrocarbon exploration during his four-year mandate, adding that he will also halt all pilot fracking projects and the development of offshore fossil fuels.

Recall that at the Cop26 climate talks in Glasgow last year, Costa Rica and Denmark launched an alliance of countries committed to phasing out oil and gas production known as the Beyond Oil and Gas Alliance, collectively accounting for 0.2% of global oil production.

Joining the alliance would require Colombia to turn its commitment to immediately end fossil fuel expansion into law and set an end date for all production.

It will also be recalled that in 2021, the International Energy Agency warned that new investments in fossil fuel production are incompatible with limiting global warming to 1.5C.

In his manifesto, Petro pledged to make state oil company Ecopetrol, which produces oil across the Americas, play “a leading role in the transition”. He committed to setting up a National Institute for Clean Energies and encouraging the rollout of electric vehicles.

He noted that he would seek to generate and sell carbon credits for greenhouse gas emissions avoided by leaving fossil fuels in the ground and for protecting the Amazon rainforest.

On renewable energy, the leader said that he plans to prioritise the coal hub of La Guajira, a desert region on the northernmost tip of South America, for solar energy projects.