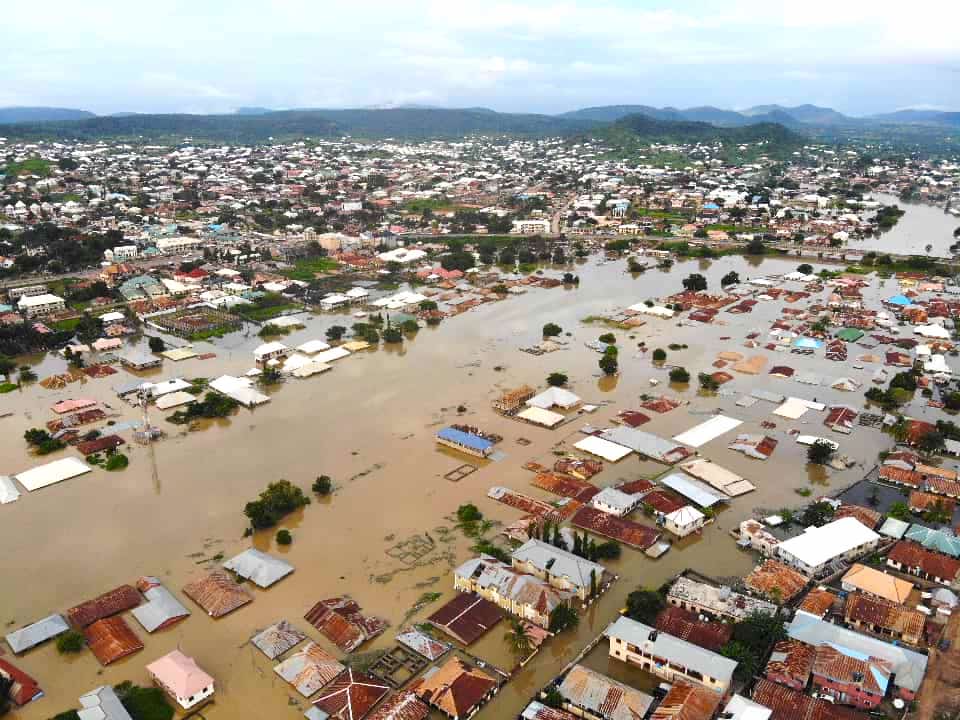 As part of efforts to lessen the devastating impacts of the recent flooding, Delta State Government has approved the payment of stipends for Internally Displaced Persons (IDPs) in the Isoko South Council of the state.

Recall that hundreds of flood victims in Isoko communities protested after the non-payment of promised funds.

Ukah, in a statement made available to The Guardian in Asaba, yesterday, said the government understood the challenges the IDPs faced, hence the approval by Governor, Ifeanyi Okowa that stipends be paid to them as they exit the camps.

He said that each family captured would receive N100,000,00; while eligible singles, male or female, would receive N40,000.00 to cushion the effects of the flood.

Ukah called on IDPs from the Oleh camp that were yet to receive their stipends to be patient as efforts were being made to pay them once their records were confirmed.