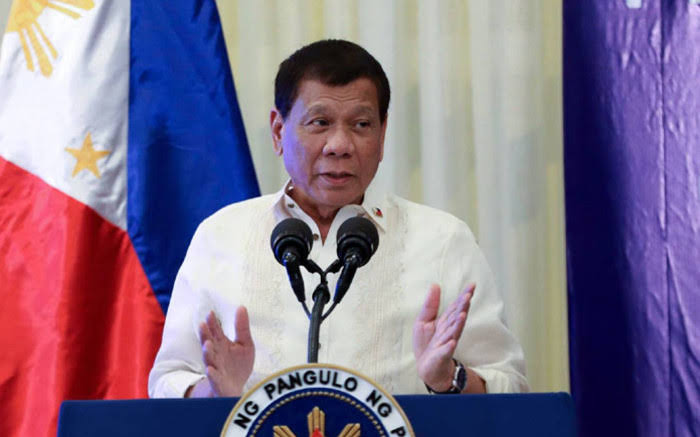 Philippines President, Rodrigo Duterte has said that wealthy countries responsible for massive carbon emissions should pay the Philippines for the damages caused by climate change.

Duterte was speaking after he visited Leyte, an Island in Philippines which was hit by Tropical Depression Agaton as a result of massive landslides following massive rains.

Duterte admitted that the country would have a difficult time dealing with natural disasters such as typhoons, adding that he was hoping that the next administration would be better prepared.

“I know they can do it better than I do. I can’t stop this typhoon”, he said.

Duterte noted that the Philippines had experienced disasters despite the country’s insignificant contribution to climate change.

“Our carbon emission is just at 0.0 something, while industrialized countries emit a lot, in double digits,” he said. “The problem is the consequence is being suffered by all”.