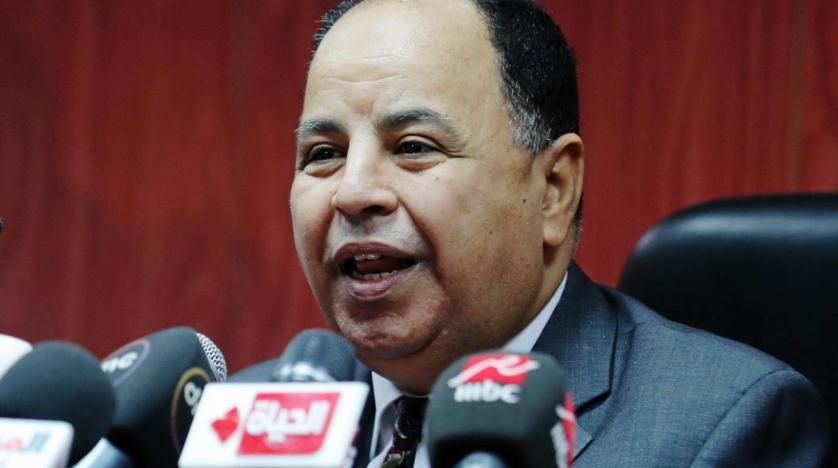 Egypt has said that it is seeking an increase in finances from developed countries to enable it to address climate change in countries that currently suffer from fires, high temperatures and floods.

The North African country is set to host the 27th session of the Conference of the Parties (COP27) in Sharm El Sheikh in November.

Its Minister of Environment Yasmine Fouadheld a virtual meeting Thursday with Mary Robinson, the former head of the UNHCR and the chairperson of Elders, an independent group of global leaders working together for peace, justice and human rights.

During the discussion, which was held as part of preparations for COP27, they both discussed the importance of increasing adaptation finance for countries suffering from climate change.

Fouad said that financing adaptation to climate change would be addressed on Gender Day held during the COP27 while Robinson stressed the importance of increasing adaptation finance for countries suffering from climate change in line with the outcomes of COP26 in Glasgow.

Story was adapted from Asharq Al-Awsat