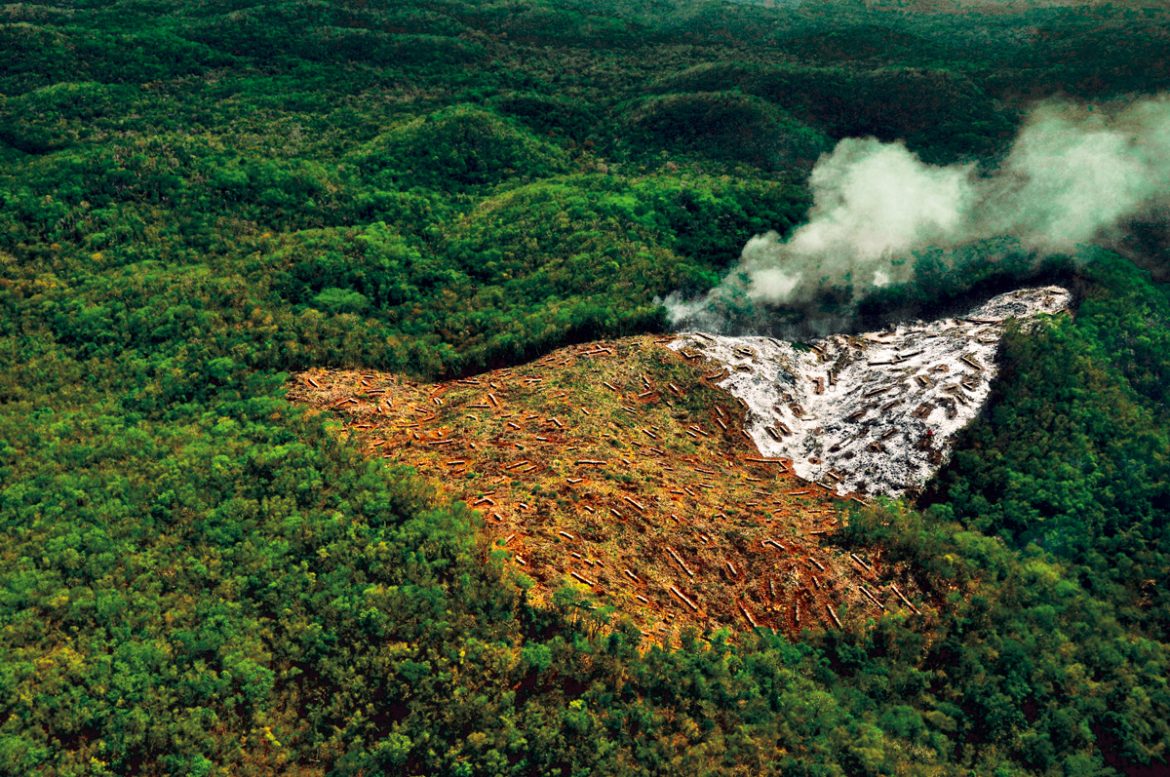 An environmentalist, Robert Azibaola, has said that increased awareness creation will help improve the preservation of wildlife and forests in Nigeria’s Bayelsa State.

He made the call at the end of a 14-day search into the state’s deep rainforest, which exposed a high degree of encroachment on nature. He said he wanted to showcase the state’s hidden rich flora and fauna to the world.

“During the search, I discovered that the Niger Delta rainforest has been badly decimated,” he said. “Deforestation takes place daily; trees were being felled for farming and wood logging”.

Azibaola, who decried the level of crude oil spillages, stressed that the ability of the forest to produce oxygen was being inhibited while the community remained ignorant of the consequences of such negative activities.

“There are no forest regulations such that few individuals are economically benefiting from indiscriminate cutting down of trees for timber.”

Azibaola further expressed displeasure with what he described as the government’s abdication of its duty to regulate the use of forest resources and lack of commitment to enforcement of the rules.

“The government has forgotten that there is a need to educate communities on climate change, beneficial use of forest resources, the importance of rainforest to humanity and conservation of rare species of animals.

He noted that there is an urgent need for strength and research institutions across the region to undertake studies on the rainforest for a better understanding of its use, warning that if efforts were not intensified to conserve the biodiversity of the Niger Delta rainforest, the forest and all its species would be lost in the nearest future.

Story was adapted from Guardian.