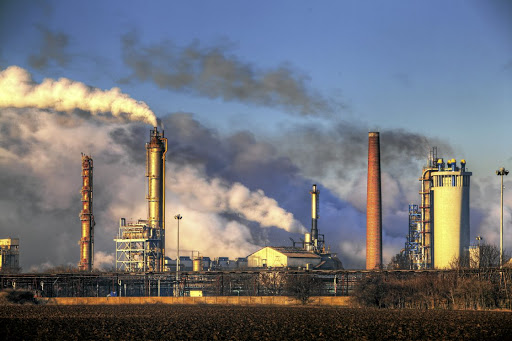 An analysis by the WWF shows that the European Union has given big polluting industries almost €100bn (£86bn) in free carbon permits in the last nine years, “in direct contradiction with the polluter pays principle”.

Free pollution permits worth €98.5bn were given to energy-intensive sectors including steel, cement, chemicals and aviation from 2013-21 which is more than the €88.5bn that the EU’s emissions trading scheme (ETS) charged polluters, mostly coal and gas power stations, for their CO2 emissions.

The WWF analysis also showed that the free permits did not come with climate conditions attached, such as increasing energy efficiency and some polluters were also able to make billions in windfall profits by selling the permits they did not use.

The European Commission describes the ETS as “a cornerstone of the EU’s policy to combat climate change and its key tool for reducing greenhouse gas emissions cost-effectively”. The number of carbon emissions permits is reduced annually, which in recent years has pushed up the permit price and incentivised companies to reduce their emissions.

Although Carbon emissions covered by the ETS have fallen by 37% since it began in 2005, largely thanks to the growth of renewable energy, the WWF said that the free allowances had undermined the ETS and emissions from heavy industry had not fallen.

The analysis also found that at least a third of the revenue raised from the ETS was not spent on climate action, rising to almost half if projects to increase the efficiency of burning fossil fuels were excluded.

Reform of the ETS is being negotiated between the European Parliament, Council and Commission. Potential dates for the end of free allowances range from 2032 to 2036. The free allowances were originally justified to tackle the potential risk that industrial companies might move production outside the EU to avoid carbon taxes, but the WWF said there had been no evidence for this.