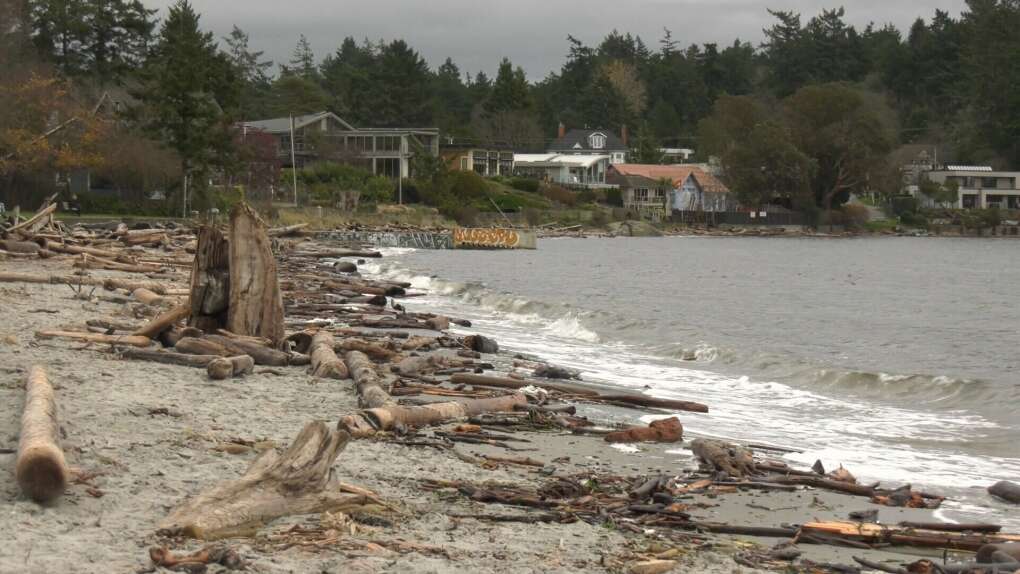 Experts have warned that the damage to Vancouver’s scenic seawall during a storm last week could be a sign of things to come as sea levels continue to rise due to climate change.

During a fierce January 7 storm, high winds and extreme tides were reported to have battered the popular Stanley Park Seawall, transforming sections into rubble.

Littered with upturned and broken chunks of concrete and debris, much of it remains dangerous and off-limits to visitors, robbing the city of part of what is supposed to be the world’s longest uninterrupted waterfront path.

Experts have since warned that seaside cities like Vancouver are increasingly vulnerable as climate change causes ocean levels to rise.

“We know that we are vulnerable,” Ian Stewart of the Vancouver Park Board was quoted as saying. “We are looking at… long-term solutions.”

Simon Fraser University earth sciences professor, John Clague said “Our coastal infrastructure is designed assuming that the sea is stable,”. “When you begin to elevate that surface, it begins to cause problems.”

Clague who specialises in geological hazards like tsunamis, earthquakes and floods, explained that while high water extremes in Vancouver used to be rare, the city can expect them to become more frequent and damaging in the future.

“As the climate warms, those water levels are going to rise, and they’re going to impact that coastal infrastructure,” he said, adding that worldwide, hundreds of thousands of kilometres of coastline could be affected.

In 2021, the world’s oceans reached record warm temperatures for the sixth straight year. According to a report commissioned by the B.C. government, sea levels in parts of the province could increase by half a metre by 2050.

While there are varying estimates as to how fast sea levels will rise, it is widely seen as inevitable, and coastal cities like Vancouver are being urged to prepare for potential impacts.

Speaking of the damage left by last week’s storm in B.C, Clague said It should be a bit of a wake-up call to people that this is kind of the new normal.

The Vancouver Park Board says plans are already underway to make the iconic Stanley Park Seawall stronger and more resilient. It estimates it will still be weeks before the seawall is repaired and fully reopened to visitors.

Bayelsa most impacted by climate change in Nigeria— Gov Diri