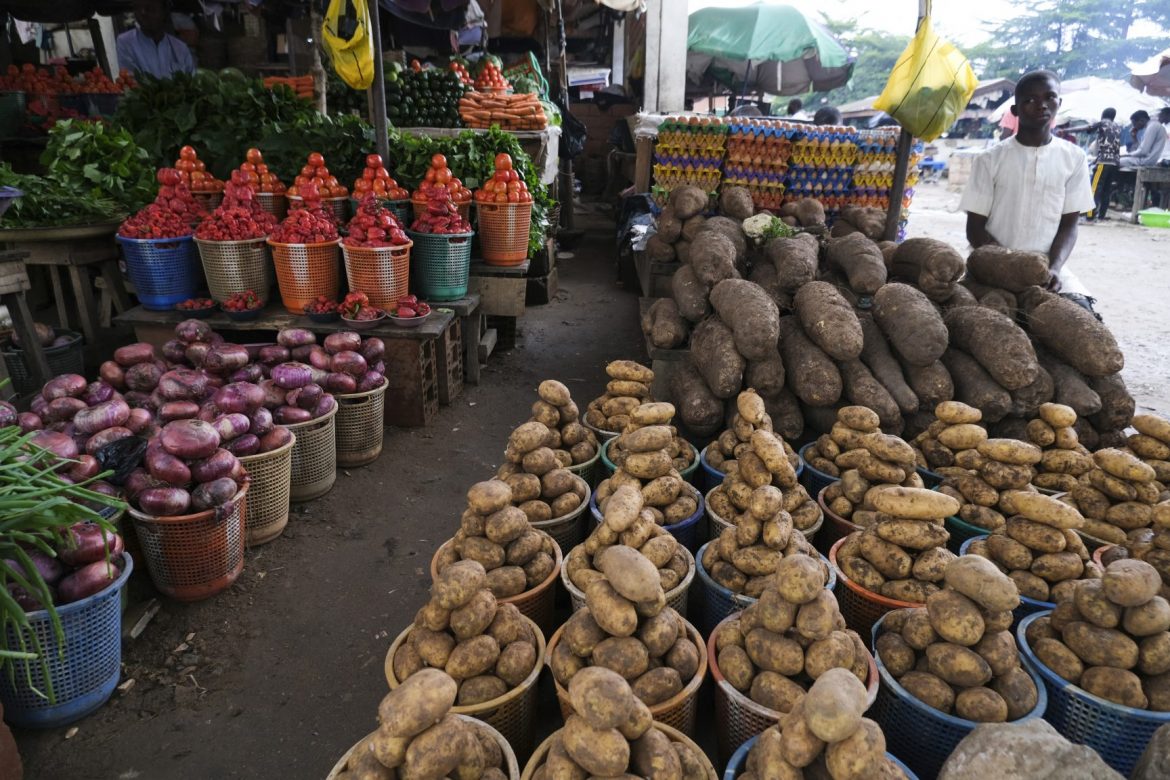 As the effects of devastating flooding in parts of the country continue to subside, farmers under the auspices of the Smallholder Women Farmers Organisation in Nigeria (SWOFON) have advised Nigerians to brace up for the high cost of food and increased hunger.

They also advised Federal Government to take deliberate steps to mitigate the effect on farmers to avert the food crisis nationwide.

At an event organised by the International Budget Partnership, the National President of SWOFON, Mary Afan warned that failure of relevant agencies to improve security and financial aid for farmers will result in a high cost of food, increased hunger and worsened food security status of the country.

“The implication of this massive flooding is that the prices of food will be yet higher, owing to unavailability. This will deal a great blow on the over 90 million Nigerians currently living below the poverty line and the over 21 million others currently experiencing acute hunger,” she said.

Afan noted that smallholder women farmers have lost everything, adding that there are no seeds to plant during the next farming season. She also said that while some farmers are gradually returning to their homes, as the water recedes, to pick up whatever is left of the destruction, others cannot go back home or to their farms. Some have lost the courage to start all over and others have totally lost hope.

Afan called on the government to grant waivers on all agricultural loans and debts owed during wet-season farming. The waivers, according to her, will raise farmers’ morale and motivate them to start cultivating in the dry season. She also stressed the need for swift procurement of farm input and equipment, especially, fertilisers and water pumps for dry season farming.

She said: “This flooding happened at a time many farmers were either getting ready to start harvesting their crops or had just commenced harvest. Words cannot express the gravity of the losses. These have brought psychological trauma on women farmers, many of who took loans, rented lands, hired equipment and are now unable to repay their debts.”