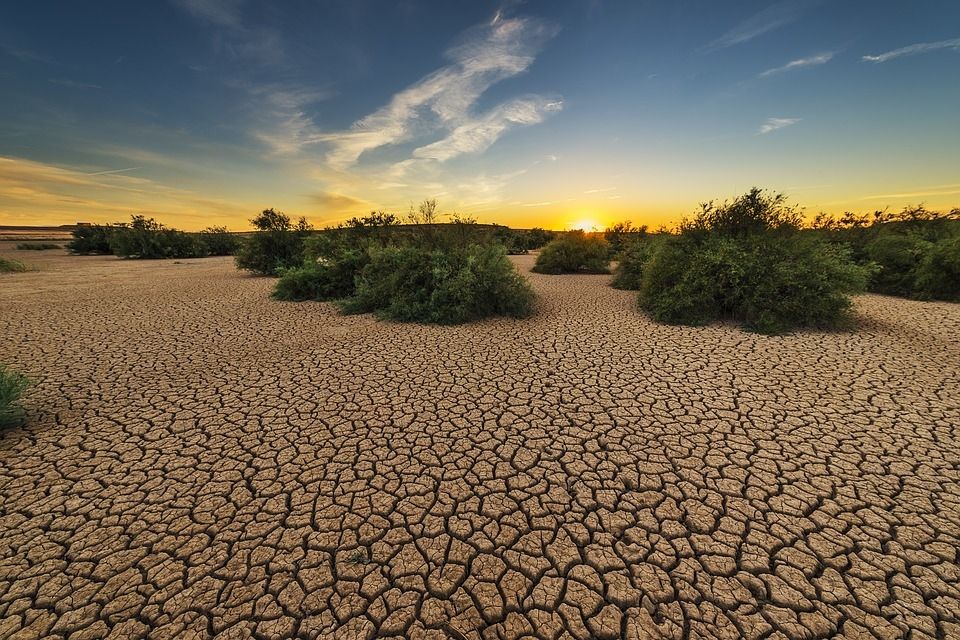 The Federal Government says it has restored over 24,000 hectares of degraded land as well as planted trees on more than 20 million hectares of land across the country.

The Minister of Environment, Mohammed Abdullahi made this known at the 16th meeting of the National Council on Environment which was held in Abuja With the theme“Pursuit of Zero Emission, A Trajectory Towards Global Environment Renaissance”.

According to him, the effort was made possible with support from development partners.

The minister who explained that climate change has posed serious threats to nature and the existence of man said that human activities and naturally occurring emergencies have also exacerbated the impact of the global phenomenon in recent years.

“We are appalled by the various scientific reports which have called for urgent remedial actions,” he said.

Speaking further, he said, “the impact of global warming occasioned by deforestation, desertification, biodiversity loss, climate change, among others have left their negative tolls on both the terrestrial and aquatic systems, with dire consequences on our planet and humans.”

Abdullahi noted that plans and actions have been developed in addition to a National Adaptation Plan Framework to help with adaptation planning and governance.

According to him, giant strides have been recorded in the strengthening of the policy and legal framework.

He maintained that the signing into law of the Climate Change Act by President Mohammadu Buhari in November 2021 would go a long way in catalysing the realisation of the country’s climate ambitions and commitments including contribution to zero emission.

“It is important to point out that the Act among others, provides for the establishment of the National Council on Climate Change,” he said. “The Act has also empowered to make policy and decisions on all matters related to climate change in Nigeria”.

The minister further noted that one of the country’s greatest means of balancing emissions was the provision of carbon sinks and biodiversity preservation, adding that the Act had made a case for the exploration of nature-based solutions.

The meeting which brought together relevant stakeholders in the environment and climate change sector made far-reaching resolutions intended to move the environment sector forward.

Story was adapted from The Sun.