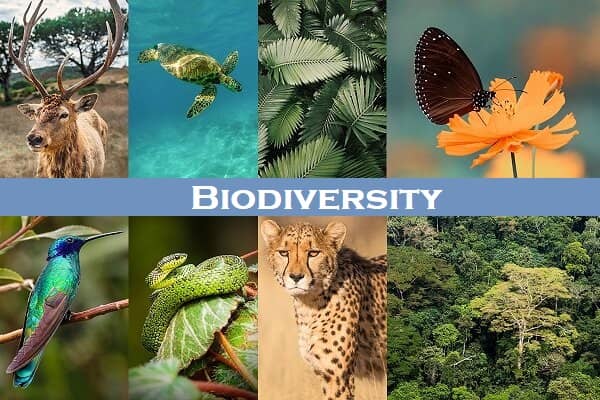 The Global Environment Facility’s governing body has approved th sum of $65 million for biodiversity projects, including more than $18 million to be used in supporting the development of biodiversity finance plans in 26 countries.

At its 63rd meeting which was held virtually, the GEF Council also approved the establishment of a new Gustavo Fonseca Youth Conservation Leadership programme to support the education of promising young conservationists from developing countries.

The leadership programme, which is established in honour of the GEF’s long-serving Director of Programmes and tropical scientist, Gustavo Fonseca who passed away in August 2022, will include conservation fellowships, grants for biodiversity field work, awards for participation in international conservation events, and a recurrent global conservation symposium bringing together young environmental leaders.

In GEF CSO Consultations held just ahead of the Council, civil society representatives stressed the importance of their engagement with international environmental conventions and their agreements, given the significant role that Indigenous Peoples and local communities, women, young people, and other non-state actors play in ecological stewardship.

The latest tranche of funding approved by the GEF Council will help countries to quickly implement the post-2020 global biodiversity framework that is expected to be agreed upon at the upcoming UN Convention on Biological Diversity’s 15th Conference of the Parties (COP15) in Montreal.

The eight-project work programme represents 1 per cent of the record GEF-8 replenishment and is expected to be followed by much larger work programs at subsequent Council meetings in 2023.

Although modest in size, the projects address diverse needs including improving agroforestry practices in Brazil, addressing the mercury trade in Latin America and easing pressures on marine ecosystems in the Red Sea and Gulf of Aden the projects are set to benefit 37 countries, including nine Least Developed Countries and 12 Small Island Developing States.

Drought-hit California cities to get little water from state