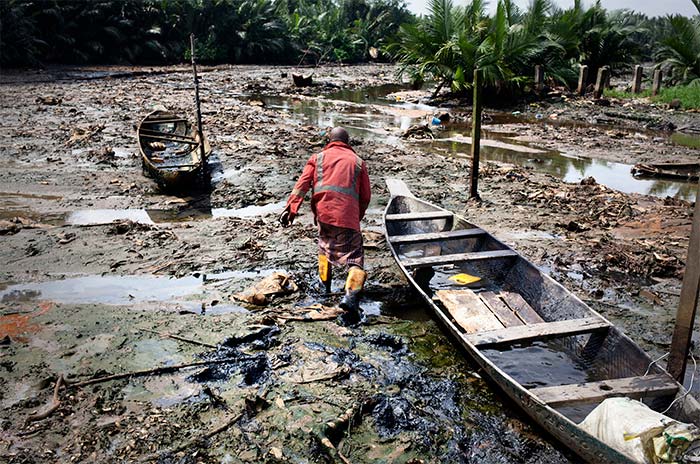 The Federal Government has called on the United Nations (UN) to assist Nigeria in addressing the Hydrocarbon Pollution Remediation Project (HYPREP) and Great Green Wall issues (GGW) to enable the restoration of lost lands in the country.

HYPREP was established in 2012 under the Federal Ministry of Environment to determine the scope, means and modalities of remediation of soil and groundwater contamination in impacted communities as may be recommended by HYPREP Governing Council and remedy them.

The Great Green Wall (GGW) initiative, launched in 2007 by the African Union, aims to restore the continent’s degraded landscapes and transform millions of lives in the Sahel. Its ambition is to restore 100 million hectares of currently degraded land; sequester 250 million tonnes of carbon and create 10 million green jobs by 2030.

The Minister of Environment, Mr Mohammed Abdullahi made this known when he received the Deputy Secretary-General of UN, Amina Mohammed, on a courtesy visit, in Abuja on Monday.

during the visit, Abdullahi said that the ministry remains committed to ensuring that the two major projects were implemented effectively, adding that the UN’s intervention would boost the ministry’s efforts.

In her responce, Mohammed said that the UN would give its best to support the restoration of lost lands.

“So, it’s really important that we put in place the teams that will help us to look at those programmes and to see that GGW issues is properly addressed,”she was quoted as saying.

She noted that the GGW project was an economic corridor, which would offer empowerment to both youth and women, if properly addressed in the country, adding that it will empower people and also give them less reason for people to destabilise countries when they get involved in conflicts of different types.

“So again, we are at your disposal; the UN will support any efforts that you want with the GGW, particularly the wetlands,” she said.

She however advised agencies, parastatals and other relevant stakeholders to support the ministry in ensuring that the environmental programmes were implemented effectively.

She thanked the minister for his strong leadership and commitment in ensuring that environmental crisis were being tackled as well as ensuring that Paris Agreement was achieved effectively.