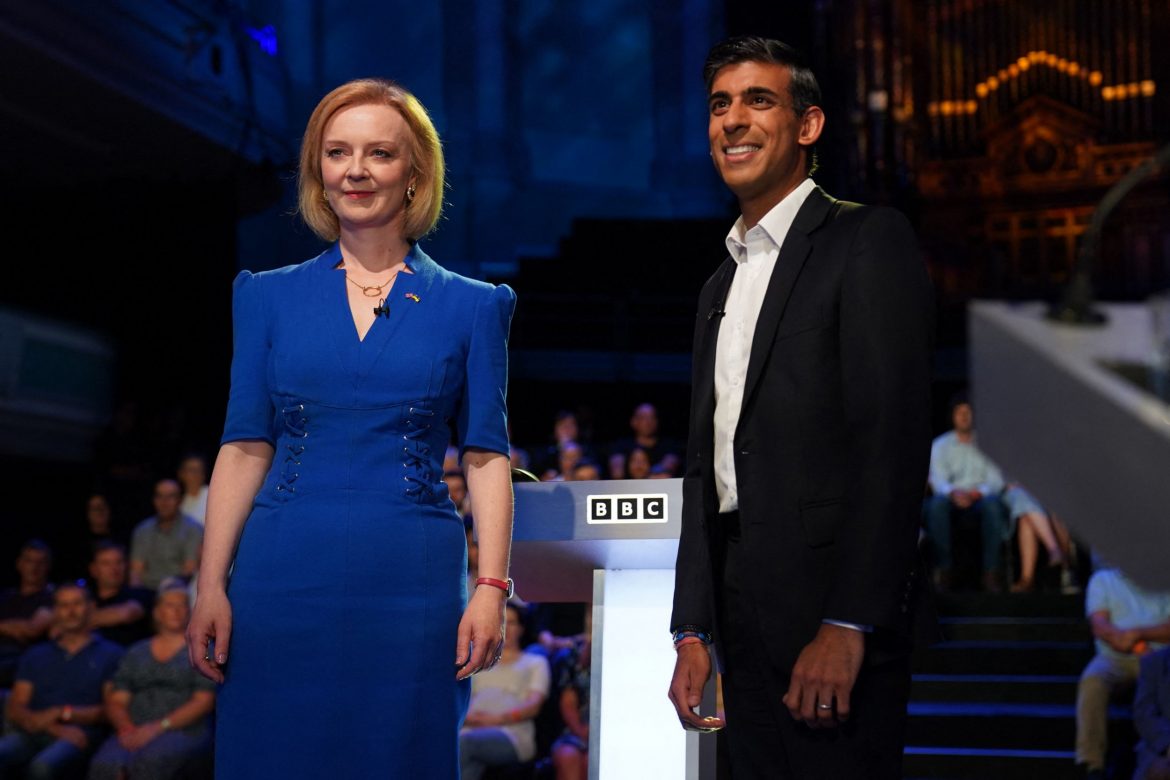 The Green party has urged the two candidates aspiring to be the UK’s next prime minister to commit to much tougher environmental targets and policies, as concerns over the climate, pollution and biodiversity have been largely absent from the leadership debates.

Rishi Sunak, a former chancellor of the exchequer and Liz Truss, the foreign secretary have both expressed their commitment to the UK’s legally binding target of reaching net zero greenhouse gas emissions by 2050.

However, they have given little indication of how they would meet the goal.

The co-leader of the Green party, Adrian Ramsay had warned that the UK was already “living beyond its means” on the environment, by consuming far more resources than the planet could sustain, damaging nature beyond its capacity to recover and emitting far more carbon dioxide than could be absorbed by trees, seas and soils.

While policy pronouncements by the two leading candidates so far have focused on the economy and issues such as immigration, Ramsay said pursuing economic growth at all costs was not possible without damaging the Earth’s life-support systems.

“Just last week, the UK witnessed the hottest temperatures on record, and the consequences of climate disruption became clear for all to see. As wildfires raged, and people lost everything as their homes were burnt to the ground, the two candidates to become our next prime minister were talking more about economic growth than tackling the climate crisis,” he warned.

He also called for what has been described as a major shift away from standard economic measures such as GDP, which rewards the overuse of resources and fails to account for factors such as people’s wellbeing and happiness.

“Unfortunately, successive governments have for too long focused on economic growth at all costs, without acknowledging that it’s the quality of our economy that matters, not just the quantity. A narrow focus solely on economic growth will exacerbate the climate crisis and worsen social inequalities.”

He was also quoted as pointing to estimates of “Earth overshoot day”- which falls on Thursday this year- the date when humanity has used all the biological resources that the planet can regenerate within a year. This year, that

According to him, all resources used beyond this point are beyond what the Earth can naturally sustain, and all carbon dioxide emitted from this point is not absorbed but pours into the atmosphere to keep heating the planet for up to a century.