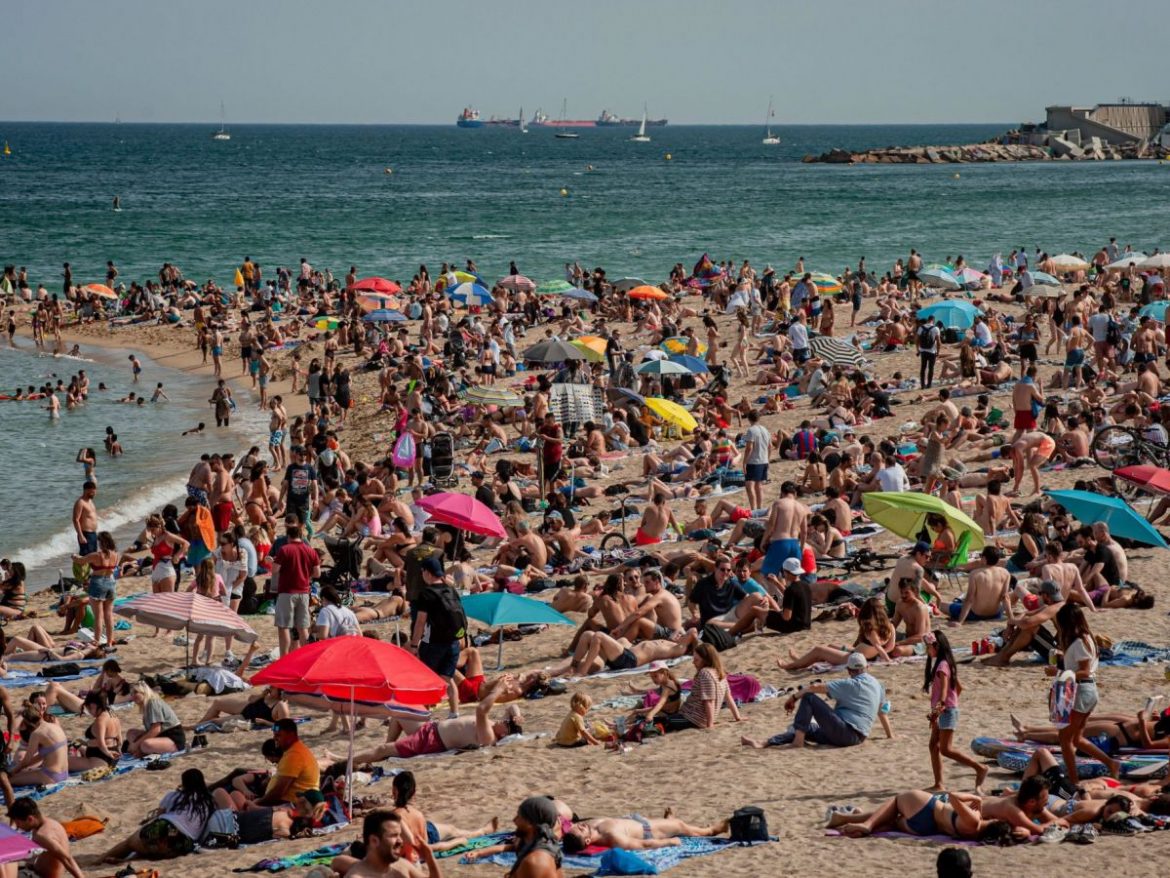 Over 500 people have died following a 10-day heatwave in Spain, the country’s prime minister, Pedro Sanchez has confirmed.

This is as Europe counts the cost of a record period of extreme temperatures. Recall that climate change protesters had warned that the scorching weather should be a wake-up call for the continent.

Speaking against a backdrop of charred trees and burnt ground in the hard-hit northeastern Zaragoza region, PM Sanchez said that the “climate emergency is a reality, urging people to take “extreme caution”.

PM Sanchez made reference to the figures released by the Carlos III Health Institute, which estimates the number of heat-related fatalities based on the number of excess deaths compared to the average in previous years.

The institute stressed that these figures are a statistical estimate, not a record of official deaths. Over previous days, temperatures of more than 40 degrees Celsius (104 degrees Fahrenheit) have spelt misery for millions and shattered heat records.

Meanwhile, reports show that Greek firefighters gained the upper hand in a battle against a wildfire raging for the second day in mountainside suburbs north of Athens that had forced hundreds of people to flee.

While firefighters brought twin blazes near the southwestern city of Bordeaux under control In France, Cooler air swept in Wednesday, bringing relief to people from Portugal to Britain. Still, thousands of firefighters continued to tackle blazes that have broken out in multiple countries after months of drought-like conditions.

Story was adapted from Channels TV.