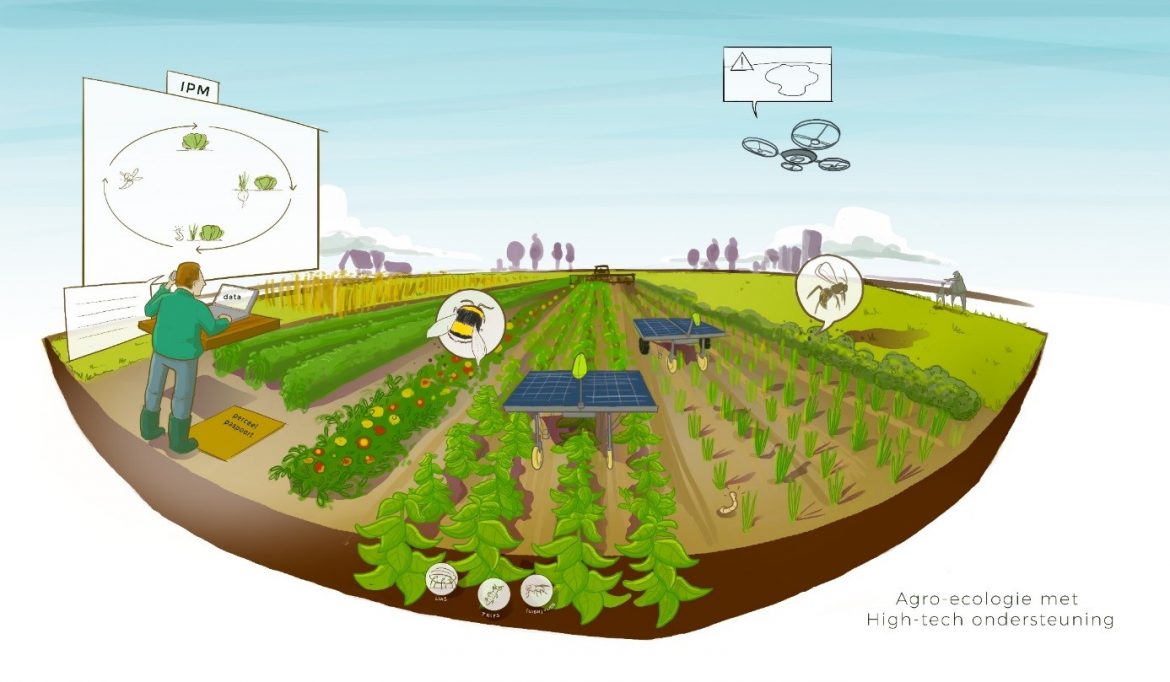 A non-governmental organisation (NGO), Health of Mother Earth Foundation (HOMEF), has asked the Federal Government and other African countries to adopt agroecology as part of solutions to tackle climate change.

The organization said that the forthcoming conference of the parties to the UNFCCC (COP27) which is scheduled to hold from November 6 to 28, 2022, in Egypt, is not inclusive of Africans as expected.

The Executive Director of HOMEF, Nnimmo Bassey made the call during a media training organised in Ikeja, Lagos, to educate journalists on the benefits of adopting agroecology in tackling climate change in the country and COP27.

Speaking during the event, Bassey said that there was a need to change the way people relate to the ecosystem, the way natural resources are exploited and consumable food is produced to successfully address the challenge of climate change.

Bassey noted that countries on the receiving end of climate change must carefully examine the narratives driving the conversations and negotiations at the Conference of Parties (COP) of the United Nations Framework Convention on Climate Change (UNFCCC).

According to him, this is important because the debates have regressed from demanding real actions to defending lifestyles and dominant geopolitical power positions over the years.

“Although the COP is presented as a democratic space, it has always been clear that it is actually a space for imperial and indeed colonial domination,” he was quoted as saying.

Speaking further, he said “Calling COP27 that will be held in Sharm El Sheikh, Egypt, and an African COP is simply a tale that has a tail aimed at presenting the false notion that this is an opportunity to solve the ravages of climate change on the continent and other vulnerable nations and territories. That this will not be so should be clear”.

He explained that this will be the fifth COP to be held on the African continent, having been held once in Kenya, twice in Morocco and once in South Africa.

“Indeed, around the time it was held in Durban, South Africa, storms battered the region leaving stark warnings and tales of woes and since then, cyclones on the south-eastern seaboard of the continent have inched up the latitudes and snuffed the lives out of thousands of Africans” he explained.

He maintained that Locust invasions of virtually biblical proportions have stripped dreams of robust harvests and left desolate, hungry populations in the east and horn of Africa.

He further said that climate change has increased the vulnerabilities and uncertainties of Nigerian farmers while agroecology reduces the environmental footprint of agriculture as opposed to fossil fuels-driven industrial agriculture.

“Yet, none of the COPs has shifted grounds to take real climate actions, especially recognising the fact that the now chic notions of carbon capture or even carbon removal must be approached from the sensible understanding that continual extraction and burning of fossil fuels are counterproductive and injurious to the planet, the people and other beings,” he concluded.