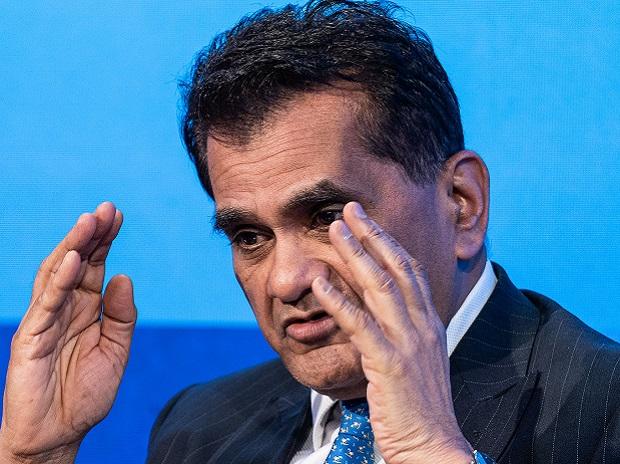 India’s G20 Sherpa Amitabh Kant on Thursday said that there is a need to promote a circular economy to deal with the issues related to climate change.

Together, they account for over 80 per cent of the global GDP, 75 per cent of international trade and two-thirds of the world population.

Addressing a virtual event, Kant noted that the different ministries and states are taking initiatives to promote a circular economy.

He explained that India’s Presidency for the G20 from December 1 provides an opportunity to the country for an accelerated transition towards the circular economy, adding that in COP 27, the country underlined its long-term low carbon emission strategy.

While noting that there is a need to create a business environment for the circular economy, he said,” We need to ensure that regulations do not become burdensome”.