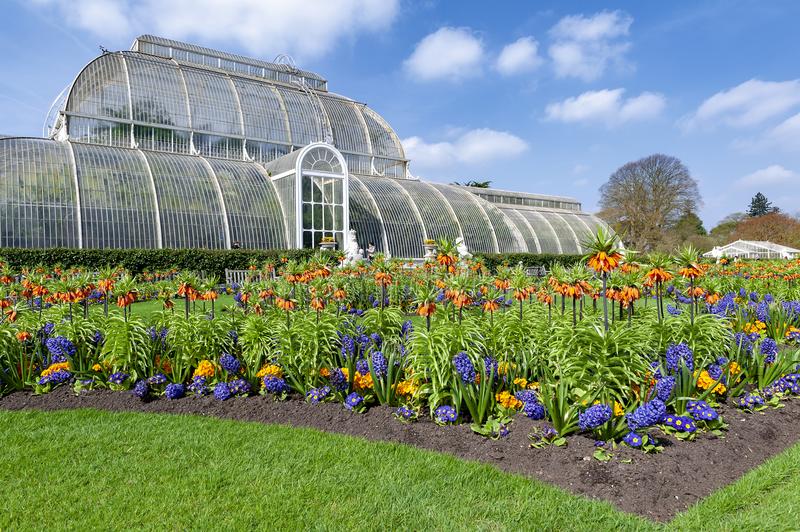 Kew Gardens, a botanic garden in Southwest London that houses the “largest and most diverse botanical and mycological collections in the world, has secured a multimillion-pound investment to help commercialise its research into climate change-resistant crops, zero-carbon fertiliser and plant- and cell-based meat and dairy products.

The investment came from Greensphere Capital, a sustainability-focused fund which aims to invest about £100m in the work carried out by Kew and other organisations, to commercialise and scale-up study into managing risks around the climate crisis and biodiversity loss.

The funding is designed to, among other things increase research into some of the world’s most pressing challenges, including how to feed a growing global population amid rising temperatures and increasingly extreme weather events.

The investment, alongside sustainable agriculture, is expected to help pay for extra researchers to look into botanical and fungal sciences, restoration of habitats, agriculture and forestry, with the ultimate goal of turning some projects into companies.

Founded in 2011 and the first fund manager for the government’s Green Investment Bank, Greensphere is investing through its climate incubator, Gaia Sciences Innovation (GSI).

Kew, based at a 320-acre site in southwest London is home to a collection of almost 17,000 species of plants collected from all over the world during its more than 260-year history, as well as its living collections in its gardens at Kew and Wakehurst in Sussex.

The organisation is also home to the Millennium Seed Bank, an underground collection intended to conserve for the future over 2.4bn seeds from around the world including nearly all of the UK’s native plant species.

Kew also receives nearly half of its funding from the government through the Department for the Environment, Food and Rural Affairs (Defra), but said it does not have “what’s termed an intellectual property budget”.

Prof Monique Simmonds, deputy director of science at Kew, said “It’s a huge opportunity to increase the impact of the work we’re doing on biodiversity,”.

However, she added: “It’s not that we’re commercialising Kew.”

Speaking further, she said “Our expertise on collections, collated over 260 years, gives us a springboard by which we can provide information. Where plants were found in the past, that might not be found now, giving us an indication of what can happen with climate change,”.

Greensphere’s investment will initially be used to hire about 20 new researchers, with the goal of developing up to 10 companies. The money will also help to increase the laboratory space dedicated to this kind of work, which GSI believes will strengthen the role of the UK as a scientific and entrepreneurial hub.