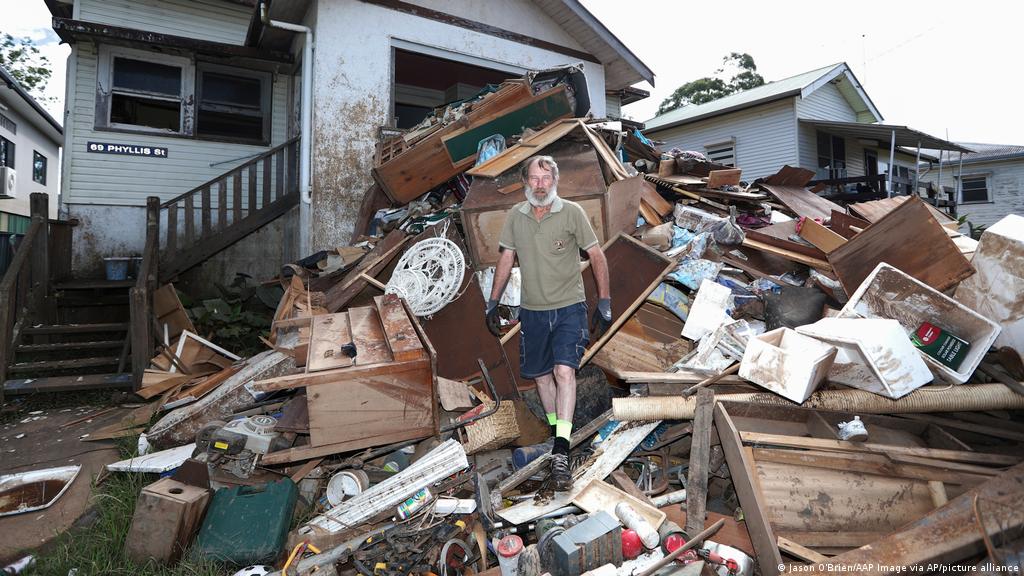 The Lagos State Government has concluded plans to mainstream climate action in the next phase of its developmental agenda.

The Lagos State Commissioner for Environment and Water Resources, Mr Tunji Bello, made this known while addressing reporters ahead of the state’s ninth international climate change summit.

The theme of the summit which has been scheduled for August 2-3, 2022 is “Integrating Climate Actions in Lagos State Development: Investment Opportunities and Trade-offs.’’

Bello said that the state government’s decision to involve the organised private sector from the planning stage to the delivery of the summit clearly indicates its determination to tackle climate change.

He explained that the lead paper titled:‘’Financing Transformative Climate Actions for Lagos State’’ would be delivered by the Director of the Centre for Climate and Development, Alex Ekwueme Federal University, Ndufu Alike, Nigeria, Prof. Chukwumerije Okereke.