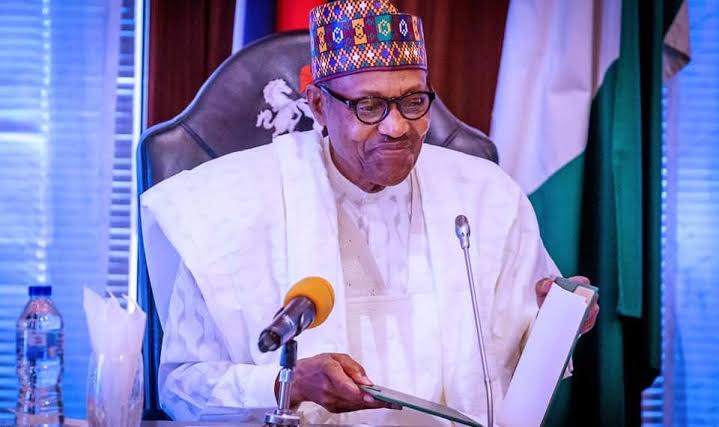 The member representing Ikwuano/Umuahia North/South federal constituency of Abia State at the House of Representatives, Samuel Onuigbo has said that the federal government’s delay in implementing the provisions of the Climate Change Act is worrisome.

Reacting to the delay in implementation during an online town hall meeting, Onuigbo, who sponsored the bill said he was worried about the non-establishment of the climate change council.

The lawmaker said that while other countries are making efforts to check climate change, Nigeria has not done enough.

“In the first place, it is just for people to know that the effects of climate change are real,” said Onuigbo. “Years back, whenever we are discussing, we will say: ‘climate change is firing warning shots,”.

Speaking further, he said, “There is nothing like warning shots again we are seeing them passed with our own eyes and with our bodies, and with the security implications, the problems are more time faceted.

He noted that there was an impelling a need for the government to take necessary action towards creating the needed awareness so the public can understand the impact of climate change and how to tackle it.

“We have been doing so much to create that awareness and we have been doing much to even explain the Climate Change Act which I sponsored which the government has not actually handled in an expected manner to be able to put it into effect.

Story was adapted from TheCable.