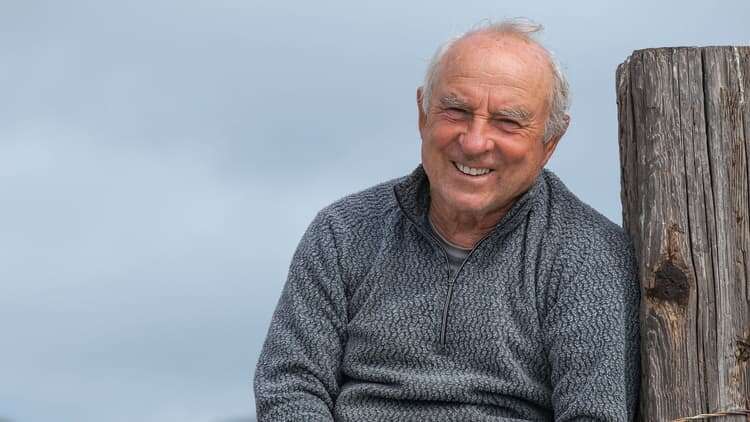 In a major move, the founder of Patagonia, Yvon Chouinard and his family have given away ownership in the outdoor apparel company to a trust and a non-profit devoted to fighting climate change and other environmental crises.

The move comes at a moment of growing scrutiny for billionaires and corporations, whose rhetoric about making the world a better place is often overshadowed by their contributions to the very problems they claim to want to solve.

The company, with its famous advert titled “Don’t buy this jacket” asking shoppers to consider costs to the environment, has garnered a massive following due to sustainability moves which include guaranteeing its clothes for life and offering reasonably priced repairs.

Chouinard had created Patagonia- a designer of outdoor clothing and gear, which is based in Ventura, California, with hundreds of stores in 10+ countries across 5 continents, as well as factories in 16 countries, for almost fifty years.

Recall that In August, the family irrevocably transferred all the company’s voting stock, equivalent to 2% of the overall shares, into a newly established entity known as the Patagonia Purpose Trust.
The trust, which is expected to be overseen by members of the family and their closest advisers, is intended to ensure that Patagonia makes good on its commitment to run a socially responsible business and give away its profits. Because the Chouinard’s donated their shares to a trust, the family will pay about $17.5 million in taxes on the gift.

Formerly, Chouinard considered selling the company or going public. However, he decided on the unusual move to ensure the company’s profits will go to protect the environment.

“What a disaster that would have been,” he was quoted as saying. “Even public companies with good intentions are under too much pressure to create short-term gain at the expense of long-term vitality and responsibility.”

According to multiple reports, Chouinard, his wife and two children participated in the Patagonia transfer, which is valued at about $3 billion, according to the New York Times, which first reported the move.

“Instead of extracting value from nature and transforming it into wealth for investors, we’ll use the wealth Patagonia creates to protect the source of all wealth,” the billionaire said.

With the decision, all the company’s voting stock will go to the Patagonia Purpose Trust and its non-voting stock to environmental nonprofit Holdfast Collective.

This is said to be the latest and most drastic move Patagonia has made to address global warming. The company gives away 1% of sales each year and became a certified B Corp and a California benefit corporation.

“While we’re doing our best to address the environmental crisis, it’s not enough,” he wrote. “We needed to find a way to put more money into fighting the crisis while keeping the company’s values intact.”

The story was adapted from Reuters.