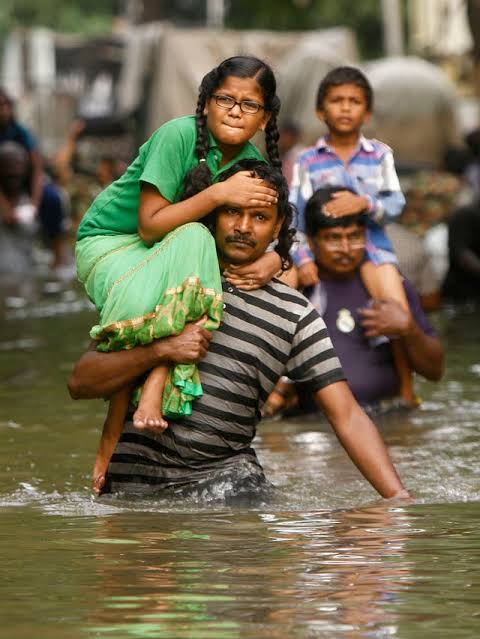 Pakistani Prime Minister, Shehbaz Sharif has set up a task force to mitigate the impact of climate change as the country is currently facing heatwave and melting of glaciers.

It is expected to develop a comprehensive strategy to tackle the effects of climate change in the country as well as prevent incidents, such as the glacier incident in Hunza.

Speaking during a high-level emergency meeting on the recent heatwave and the effects of climate change, the prime minister directed the task force to take measures that will also prevent food and water shortages and conserve water.

He informed the meeting that climate change remains the major reason for the intense heatwave, adding that Pakistan was the fifth most vulnerable country in the world in terms of climate change.

He maintained that despite having large reserves of glaciers, Pakistan was at risk of water scarcity which could have a direct impact on the country’s agriculture.

While giving directives to formulate a comprehensive strategy in this regard on an emergency basis, the PM underscored the need for the launch of a public awareness campaign for water conservation.

Story was adapted from Geo News.

Ukraine to drag Russia to court over environmental crimes