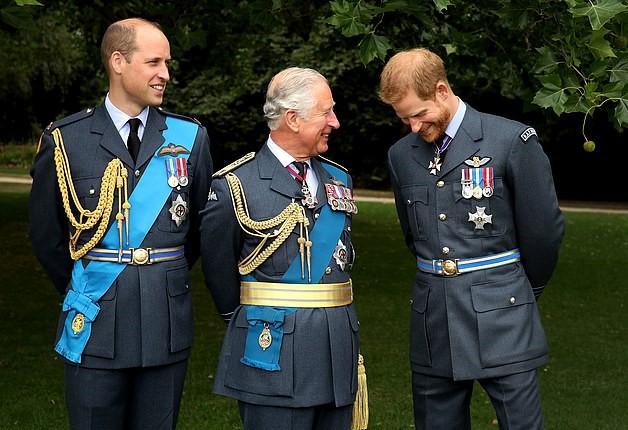 Prince Charles of Wales has praised his sons, Prince William and Prince Harry, for their work to highlight and reverse the impact of climate change.

Charles, 73, said on Monday, January 3 in an essay about climate change that he was “proud” that both his sons had come to recognise the threat the planet faces and commended their commitment to green causes.

He wrote: “As a father, I am proud that my sons have recognised this threat. Most recently, my elder son, William, launched the prestigious Earth shot Prize to incentivise change and help repair our planet over the next ten years.”

The prince added: “My younger son, Harry, has passionately highlighted the impact of climate change, especially in relation to Africa, and committed his charity to be net-zero.”

Nigerian govt to partner its stock exchange on climate disclosure