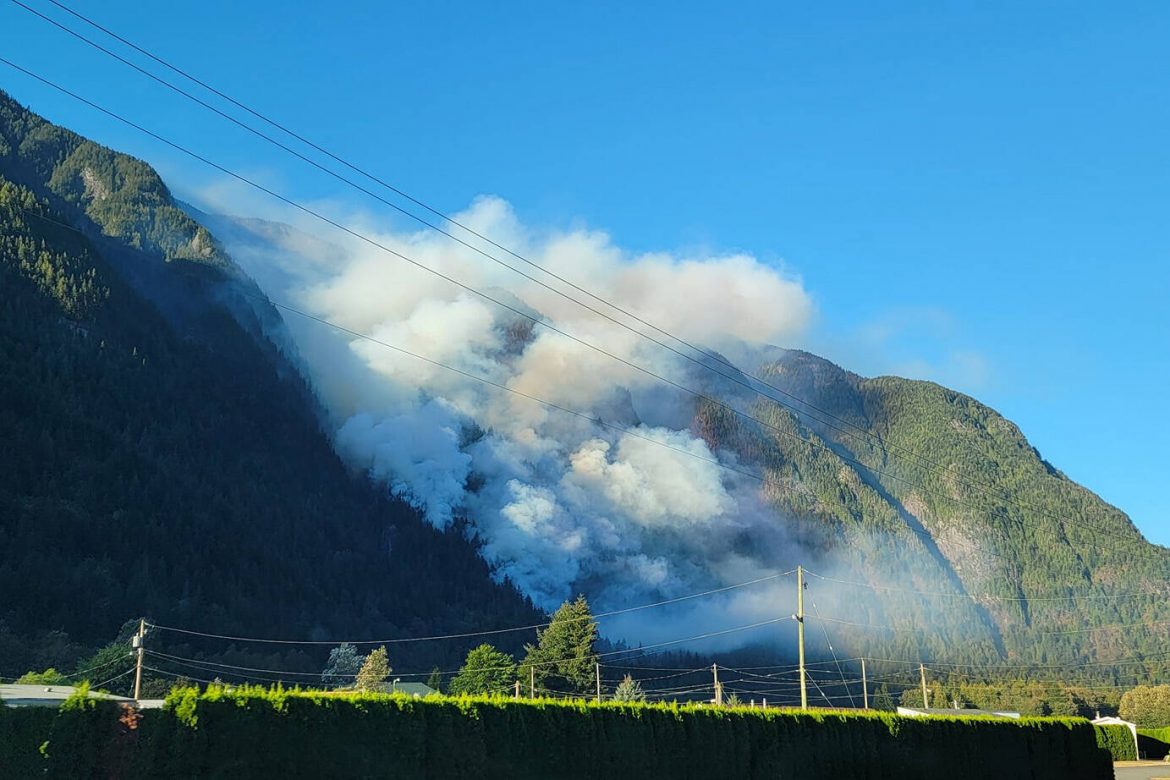 Recent reports by the B.C. Lung Federation has found that climate change and its effects, including wildfires, smoke and heat domes, pose the greatest risk to the health of British Columbians.

According to the B.C. Centre for Disease Control, the organization’s State of the Air report’s conclusion is based on data from 2021, a year in which 740 residents of the province passed away from heat exhaustion or smoke inhalation.

Reacting to the findings of the report, Christopher Lam, the CEO of the B.C. Lung Foundation said, “Without a doubt, climate change is impacting our health, no matter if you have underlying conditions or not,”.

The June 2021 heat dome that saw Lytton, B.C., set an all-time high record temperature in Canada of 49.6 C before burning to the ground was found to have produced high ground-level ozone levels across the Lower Mainland. Five locations in the region recorded annual levels of ground ozone that exceeded the national standard.

According to Lam, ground-level ozone is a significant indicator due to its detrimental effects on human health and lung function. He said that What a heat dome essentially does is that ground-level ozone stays at the ground instead of dissipating.

“When you breathe that in, it is like giving your lung tissue a sunburn. That can create a significant long-term health issue, even for healthy individuals,” he said.

While the wildfires of 2021 caused widespread smoke and poor air quality across the province, Metro Vancouver alone saw four air quality advisories issued during that summer, which used to be extremely rare but now occur with greater frequency.

“This past summer, we experienced a lot of wood smoke and wildfire smoke here in the Lower Mainland, most from fires happening south across the board, as well as east of us in Hope and Chilliwack. That happens with much higher frequency now than it did before,” said Lam.

According to the paper, wildfire smoke has increased in distance, altitude, and length of stay surrounding settlements since 2014. The sequence of unprecedented wildfire seasons between 2017 and 2021 is blamed for the transformation.

While restrictions are reducing traditional forms of air pollution, according to Sarah Henderson, scientific director of environmental health services at the BCCDC, other types are growing.

Story was adapted from CBC News.