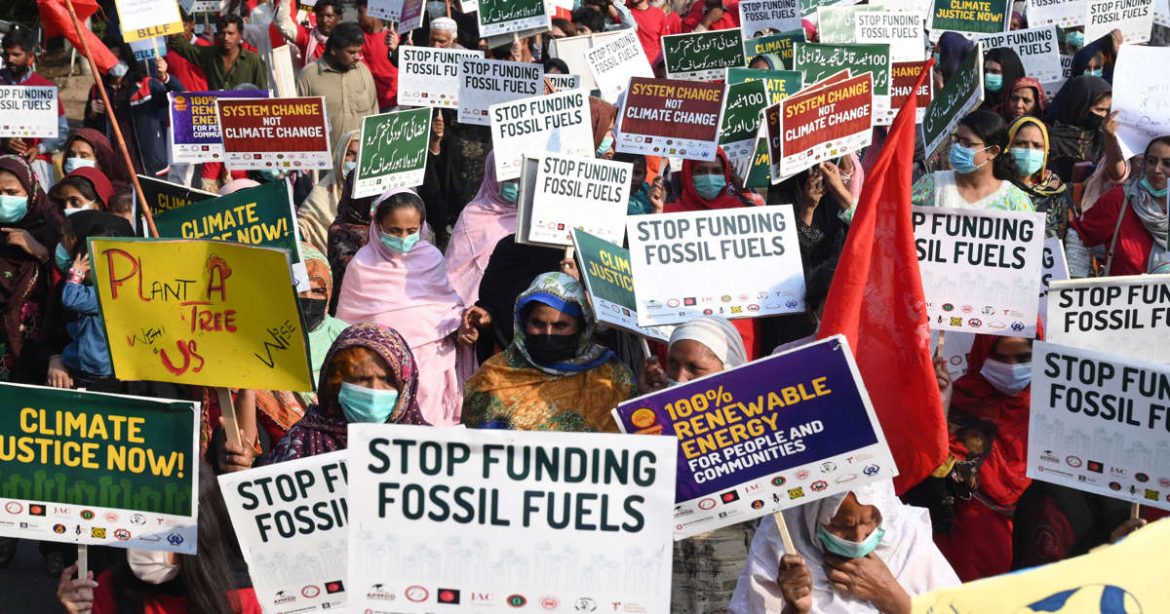 Latest report shows that Pakistan spends over 10 billion dollars annually to tackle the negative impacts of climate change, especially in the northern areas.

Pakistan is highly vulnerable to climate change due to its geographic location, high dependence on agriculture and water resources, the low adaptive capacity of its people, as well as weak system of emergency preparedness.

The report which was shared by the climate change ministry showed that the federal and provincial governments spend between six to ten billion dollars annually to deal with the issues related to climate change such as hurricanes, cyclones, heatwaves, floods and melting of glaciers.

In his reaction, special Assistant to the Prime Minister on Climate Change, Malik Amin Aslam said that climate action had become imperative to avert various kinds of disasters including frequent floods, droughts, wildfires, and heatwaves.

“Pakistan is spending billions of dollars annually to cope with negative impacts of the climate change,” he was quoted as saying. “The international community should fulfil its commitment and extend financial help to countries like Pakistan from the climate fund”.

The report also had it that although Pakistan contributes less than one per cent of the global greenhouse gas emissions, it keeps on climbing up the ladder of climate vulnerability every year.

According to the report, the situation has already impacted the economy of Pakistan in the form of increasing frequency of floods and droughts, low crop yields, irregular weather patterns, less availability of fresh water and the loss of biodiversity.

It suggested that there should be a compensation mechanism in place coupled with allocation of funds, for countries that are facing huge losses to Gross Domestic Product (GDP) because of climate change impacts.