Report shows Africa gets 12% of financing for climate change adaptation 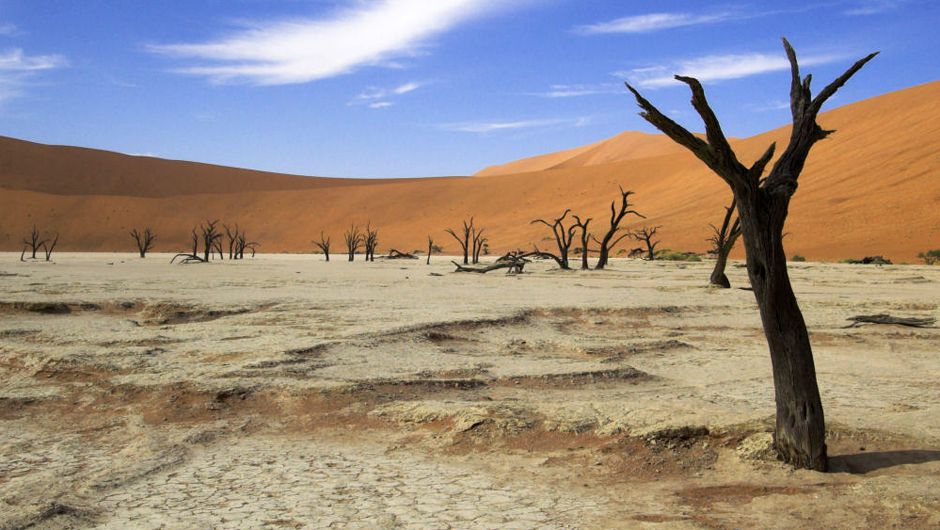 A new report by the Climate Policy Initiative has shown that Africa gets just 12% of the finance it needs to manage the impact of climate change, raising pressure on rich nations to do more in the run-up to global climate talks in November.

According to the report, around $250 billion is needed annually to help African countries move to greener technologies and adapt to the effects of climate change, yet funding in 2020 was just $29.5 billion.

Severally, wealthy countries have been criticised for their failure to meet a pledge made in 2009 to provide $100 billion annually to help poorer countries, an issue that is likely to be central to discussions at the COP27 climate talks in Egypt.

According to the International Energy Agency, Africa has about a fifth of the world’s population but only produces less than 3% of its carbon dioxide emissions.

The report, among other things, cited a lack of skills, infrastructure, data and financial markets depth, governance issues and currency risks as holding back climate investment to varying degrees in African countries.

It found that the barriers were most numerous in central African countries, where infrastructure and access to credit are lacking and there are high risks of political and regulatory issues hampering investment.

“While these barriers are real, the perception of risk linked to investments in the African continent is often aggravated by a limited understanding of national contexts by private investors,” the report found.