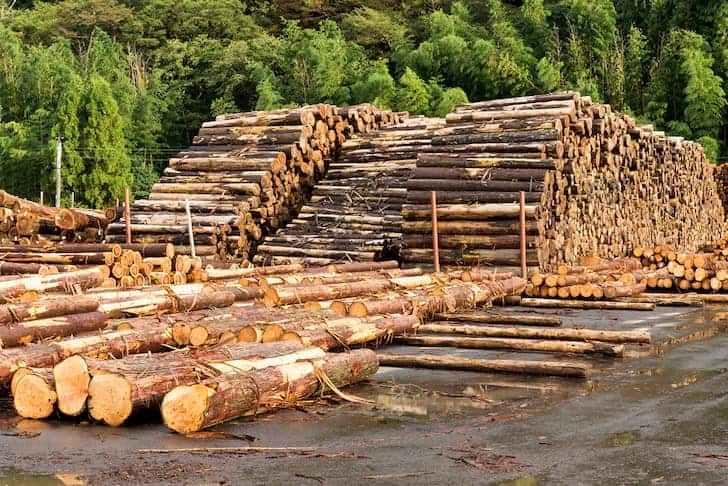 Latest reports have shown that fewer than 1% of alleged illegal tree felling cases reported to the Forestry Commission have ended in a successful prosecution over the past 10 years in England.

While the Forestry Commission received 4,002 reports of trees being destroyed without a licence from 2012-13 to 2021-22, the non-ministerial department- In response to a freedom of information request- revealed that just 15 of those cases had resulted in a successful prosecution.

The department said that the average fine for a defendant in those 15 convictions was £1,847, with additional costs and victim surcharges totalling about £500.

Responding, Rebecca Pullinger from the Woodland Trust, a charity, said: “We need to see increased capacity and resources for the bodies that deal with the enforcement of illegal felling of all woods and trees”. “If individuals feel that they are unlikely to be investigated or that the enforcement via a fine is economically viable for them, then they are likely to carry out the illegal felling.”

The Forestry Commission is saddled with the responsibility of investigating alleged illegal felling incidents and can refer cases to the Crown Prosecution Service (CPS). Under section 17 of the Forestry Act 1967, cutting down a tree without a licence when one was required attracts a fine of £2,500 or twice the value of the tree, whichever is the higher.

However, a blog post on the Forestry Commission’s website from 2019 showed that “when these laws were made, the value of the timber was the main driver for illegal felling, whereas now the most common motive is to try to take advantage of the development value of the land”.

The blog post showed that the fines the courts can impose are based on the value of the timber and are now far too small in proportion to the potential gains from development.

To discourage property developers from tearing down trees, unlimited fines for illegal felling were established by a provision of the 2021 Environment Act. However, the Forestry Commission confirmed that, of the four cases that were successfully prosecuted in 2022, all were fined according to the original wording of the 1967 act.

The Forestry Commission also said that it anticipated the new law would take effect “shortly”, although no date was given.