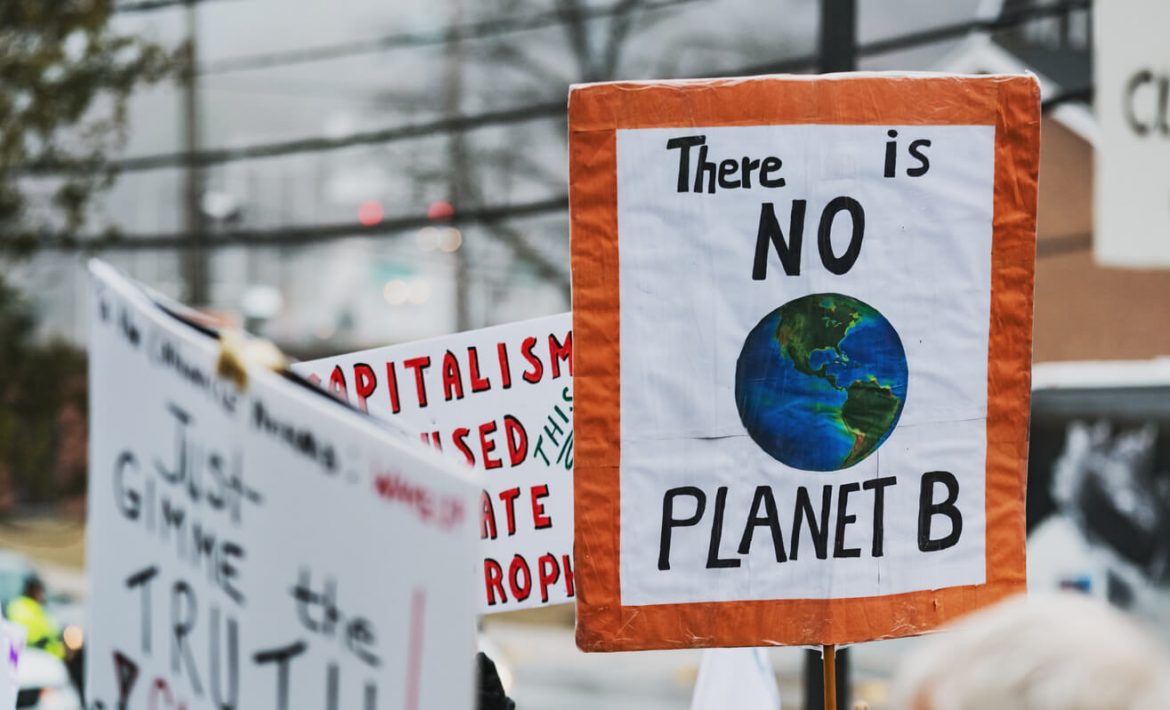 A damning progress report to the parliament by the Climate Change Committee (CCC) has shown that the UK government is failing to enact the policies needed to reach the country’s net-zero targets.

The Committee expressed fears that ministers in the country may renege on the legally binding commitment to achieve net-zero greenhouse gas emissions by 2050, noting “major policy failures” and “scant evidence of delivery”.

Chair of the committee and a former Conservative environment secretary, Lord Deben said that although the government had set strong targets on cutting emissions, policy to achieve them was lacking.

“The government has willed the ends, but not the means,” he said. “This report showed that present plans will not fulfil the commitments to net zero,” Deben was quoted as saying.

He noted that net-zero policies remain the best way to reduce the soaring cost of living, adding that average household bills would be about £125 lower today if previous plans on green energy and energy efficiency had been followed through.

He further explained that the greatest failure was the insulation policy, adding that Britain’s homes remain the draughtiest in western Europe even as heating costs are crippling household budgets.

“Heating is one of the biggest single sources of carbon emissions, but the government has no plans to help most people insulate their homes,” he said. “It’s a political psychological problem – somehow our politicians do not see energy efficiency as something they can go with and claim credit for,”.