Schoolchildren to learn about biodiversity in new RHS project 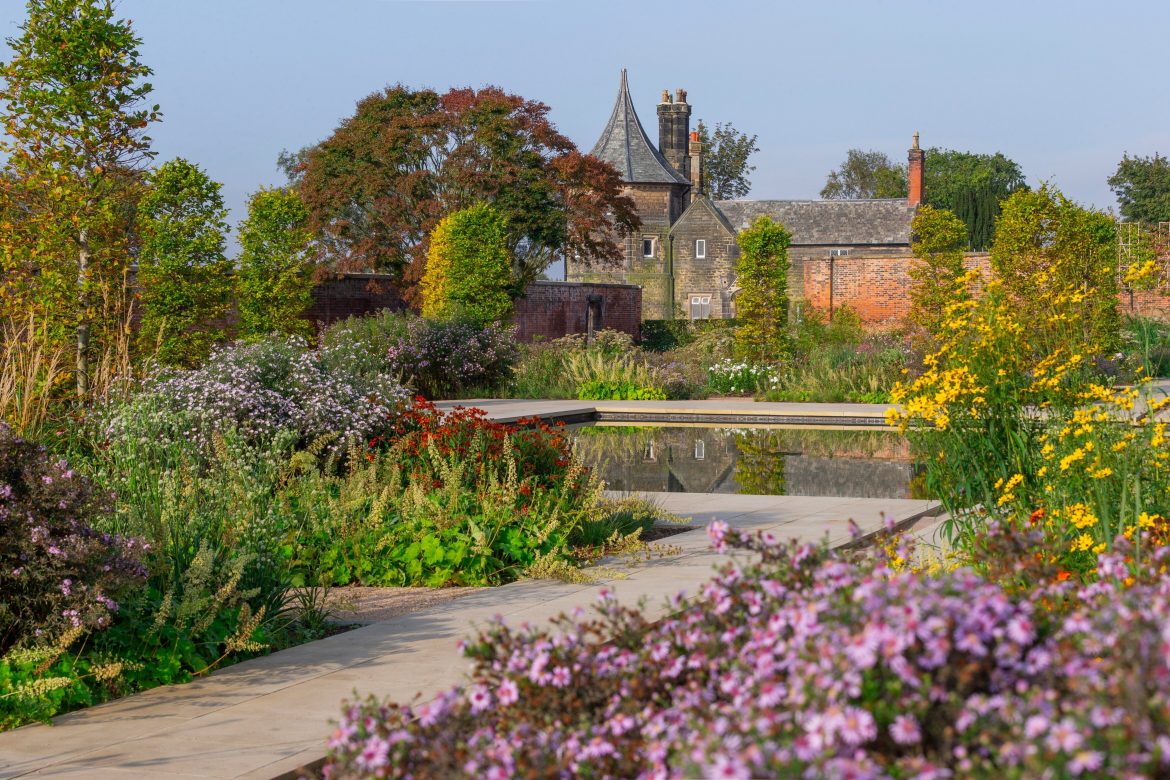 A new partnership between the Royal Horticultural Society (RHS), the Natural History Museum (NHM) and the government will make it possible for children to learn about biodiversity and nature in schools, and also gain new green spaces in the playground.

According to reports, the plan is for students to map out the biodiversity in their schools and add it to a nationwide database, as well as support teachers to develop curriculum-based climate education resources and lesson plans.

Schools without green space could be eligible for funding to create some for students to study.
While the exact amount of funding has not yet been agreed upon, a spokesperson for the Department for Education said that there would be opportunities for a mix of government funding and corporate sponsorship.

Clare Matterson, the director general at the RHS, who recently left her post at the NHM to join the horticulture charity, said that the national education nature parks will be open to all schools in England and we’ll be working hard with our partners to ensure accessibility is at its heart and that schools are provided with the support they say they need.

“This includes working with the Department for Education to explore grant-funding opportunities. We know from our existing work that for many children the school garden is their only touchpoint to nature, and we want to make sure it provides a stimulating and meaningful space for learning and skills development,” she was quoted as saying.

Speaking further, she said that there will also be a new award scheme available for schools which are particularly creative in teaching their pupils about biodiversity, adding that Schools will be invited to map, monitor and take action to enhance biodiversity on their school estate using a series of online resources and practical support, as well as a new award scheme that will recognise and celebrate the work being undertaken.

“That might include creating a pollinator corridor, installing a pond or planting hedging over fencing to help mitigate flooding in the school grounds,” Matterson said.

Under the new partnership, scientists from the NHM will be working with schools to help create a biodiversity map across these green spaces, and analyse the data collected by students.