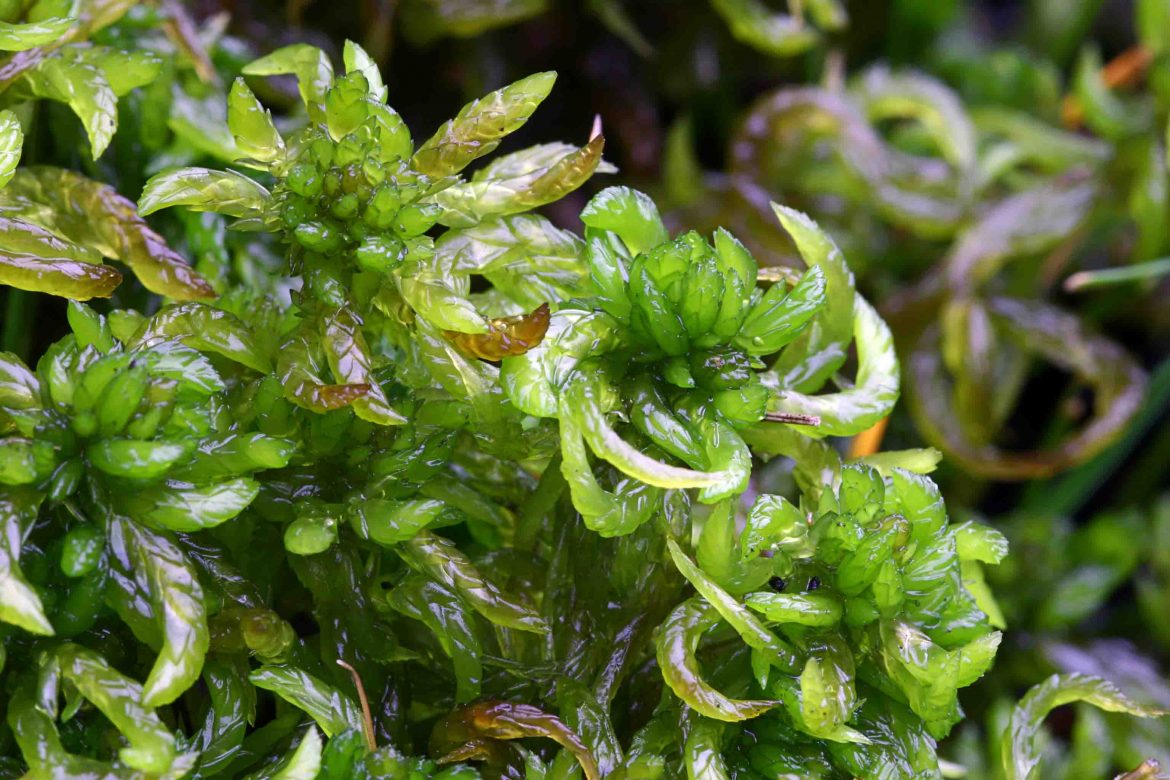 Researchers from the conservation group Moors for the Future Partnership have found that “superhero” moss can significantly reduce the risk and severity of flooding for communities living in downstream areas.

The researchers who conducted a six-year study into sphagnum moss found that planting it in upland areas could dramatically slow the rate at which water runs off the hillsides, preventing river catchments from being inundated with water downstream.

The research found that the sphagnum moss reduced peak streamflow – the maximum amount of water that enters a river after a storm – by 65%. The moss was also found to increase lag time – the time is taken between rainfall and the rainwater entering the river system – by 680%.

More than 50,000 individual sphagnum plants – which are about the size of a 50p coin were said to have been planted on Kinder Scout which is the highest point in the Peak District national park, as part of an “outdoor laboratory” for researchers to observe.

According to reports, the hill surface consisted of bare peat, which meant that after a storm rainwater would wash straight off, leaving communities in downstream valleys more vulnerable to flooding. That was before the moss was planted on Kinder.

The researchers found that the planting of sphagnum moss could therefore bring important ecological benefits, adding that the plant is capable of absorbing up to 20 times its own weight in water, which means that more rainwater can be held upstream and enter a river catchment more gradually to prevent it from being overwhelmed.

They further found that Sphagnum moss can also help protect the layers of peat underneath it, and can accumulate over time to create new layers of peat which are essential to carbon storage.

“The benefits of planting sphagnum moss will be amplified over time as the plant grows, and that moss planting has the potential to bring global benefits in terms of the climate, water quality and flood severity,” the research showed.

In his reaction, a research and monitoring officer for the Moors for the Future Partnership, Tom Spencer said that the results were “startling” and hailed the dramatic effects the moss has had on the river catchment.

He said that planting could be “a powerful tool in minimising the risk and severity of flooding”, which would have “far-reaching benefits for communities downstream”.