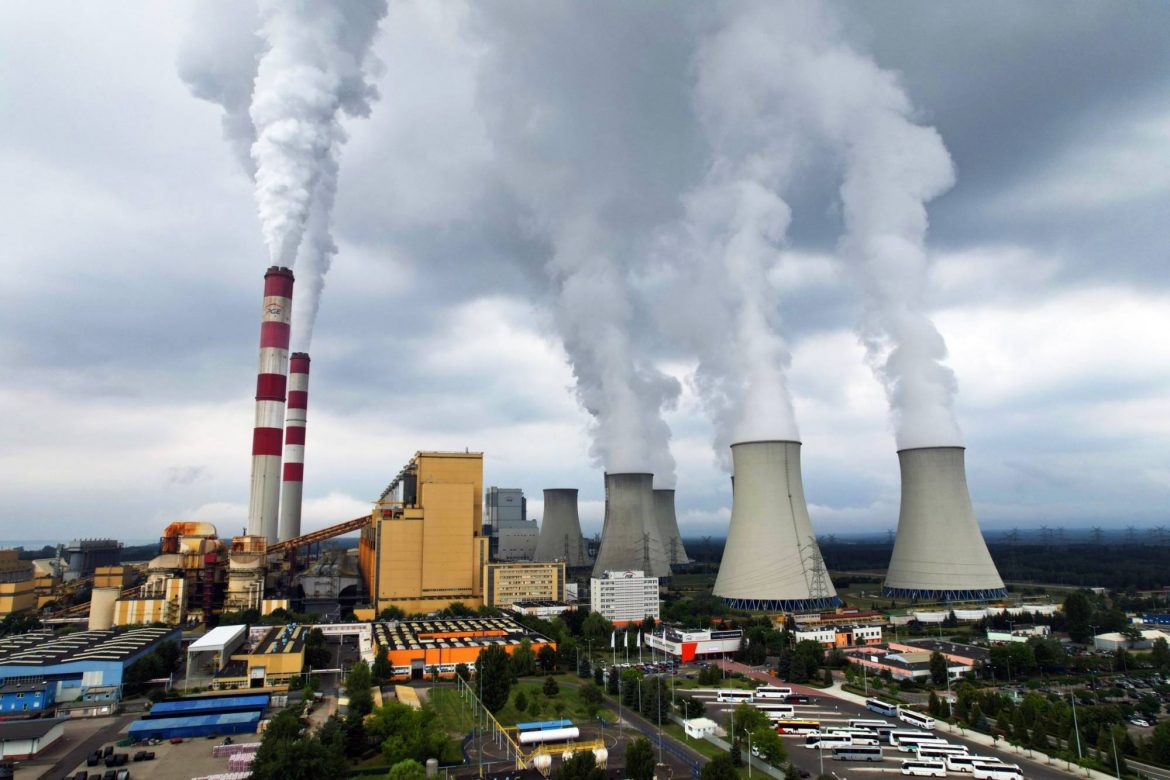 Scientists and campaigners are calling on the world to as a matter of urgency, abandon fossil fuels as governments work over last-minute changes to the Intergovernmental Panel on Climate Change (IPCC) landmark scientific report.

Scientists and governments disagreed on questions concerning how much funding was likely to be needed for developing countries to tackle the climate crisis, and what emphasis to give policies such as phasing out fossil fuel subsidies.

This is as they held talks on the final draft of the comprehensive assessment of climate science, from the IPCC report.

Governments have been accused of trying to water down the scientists’ findings, due to be published early on Monday but were postponed by six hours to later the same day after delays and disagreements on Sunday.

According to reports, India has demanded key changes on issues including finance as well as Saudi Arabia which wants to see affirmation of a continued role for fossil fuels. This is as other countries including China and Ecuador also held out on some points.

A Professor of Energy and Climate Change in the School of Mechanical, Aerospace and Civil Engineering at the University of Manchester, Kevin Anderson threw her weight behind the scientists, urging them to prevail.

“I hope Working Group 3 [the IPCC section about to be published] has the courage to actually call for the elimination of fossil fuels production and use within a Paris [agreement] compliant timeline,” he said.

This is the third part of the IPCC’s latest landmark assessment and the most contentious because it covers the policies, technologies and finances needed to cut greenhouse gas emissions.

Recall that the first part which covers the physical science of climate change was published last August and showed that the world had only a narrow chance of limiting global heating to 1.5C.

The second part of the report was published in March and showed the catastrophic impacts heating of 1.5C would have, but it was overshadowed by Russia’s invasion of Ukraine.