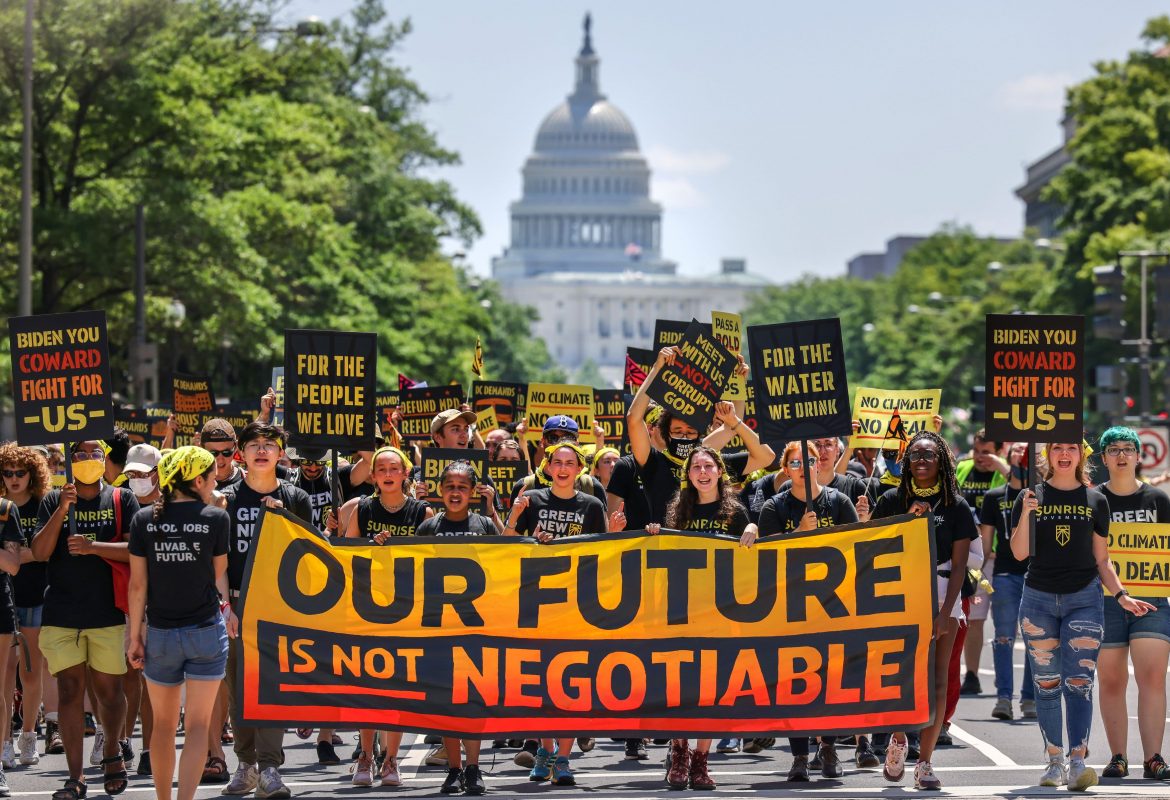 Stakeholders at the School of Ecology on Propelling the Energy Transition have said that global and organized citizens’ action is needed as climate change continues to hit the world by way of floods, droughts, and wildfires.

Director, Health of Mother Earth Foundation HOMEF, Dr Nnimmo Bassey made this known in his address during a training session organized by the school management with the theme: Overcoming Climate Action Inertia.

In his address, Bassey said that there is no better time than now to adopt global emergency measures in the fight against climate change.

He however regretted that the heart of the Paris Agreement is failing to cut emissions at levels necessary to tackle the unfolding global heating just as was foreseen by critical analysts.

According to Bassey, the unholy wedlock between fossil fuel industries and governments has locked societies on the fossil pathway and made it seem like dependence on dirty energy is both inevitable and unavoidable.

“It is not hard to see how false the arguments by political leaders in Nigeria and other African countries that moving away from fossil fuels will spell economic doom, intensive energy deficits and a reign of poverty are,” he said.

He maintained that the average Nigerian for instance has been plunged into excruciating poverty and a massive energy deficit despite 64 years of fossil fuel extraction and exports.

“Politicians cannot convince anyone that two more decades of destructive extraction and pollution would suddenly turn the horrible indices around,” he said, adding that the school of Ecology on Propelling the Energy Transition aims to force change from bad or dirty to good or renewable energy.

“With our partners in Latin America, Southeast Asia, and Africa, we believe that there are lessons that can be learned from available wisdom and applied to fundamentally tip the scales away from polluting and harmful activities”.