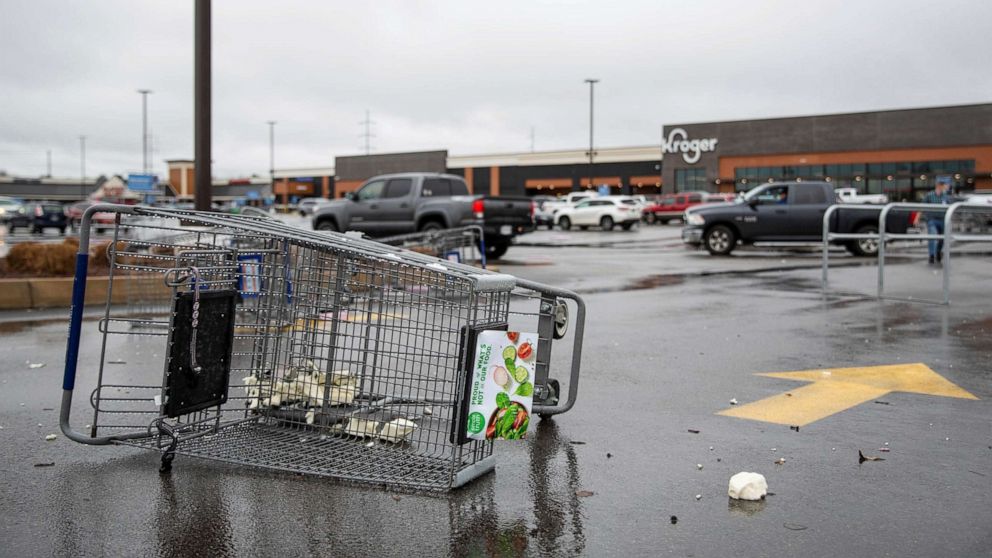 The analysis, conducted by a team of scientists who examined 40 years of data in more than 1,500 regions across the globe, shows that as wet days go up, economic growth goes down.

More rainfall is occurring as the planet warms because warm air holds more water vapor. But while global precipitation trends vary wildly and are extremely complex because of factors including geography and terrain, extreme precipitation is increasing — it’s widely accepted by many climate scientists that regions already prone to intense rainfall events will see them more frequently.

Leonie Wenz, a lead scientist said that it is about prosperity — and ultimately about people’s jobs. “Economies across the world are slowed down by more wet days and extreme daily rainfall, an important insight that adds to our growing understanding of the true costs of climate change,” he said.

Wenz explained that from previous work, flooding associated with extreme rainfall can damage infrastructure, which is critical to economic productivity, and cause local disruptions to production.

He noted that the new findings also suggest everyday disruptions caused by more rain will have “a disruptive effect on businesses, manufacturing, transportation.”

“Intensified daily rainfall turns out to be bad, especially for wealthy, industrialized countries like the U.S., Japan or Germany,” Wenz said. “But smaller, more agrarian economies can see some benefits”.
According to Anders Leverman, a co-author of a study, “It’s rather the climate shocks from weather extremes that threaten our way of life than the gradual changes — by destabilizing our climate, we harm our economies”.

Stamford University researcher Frances Voigt Davenport was also quoted as saying that some of those extremes can include devastating flooding that has massive consequences.