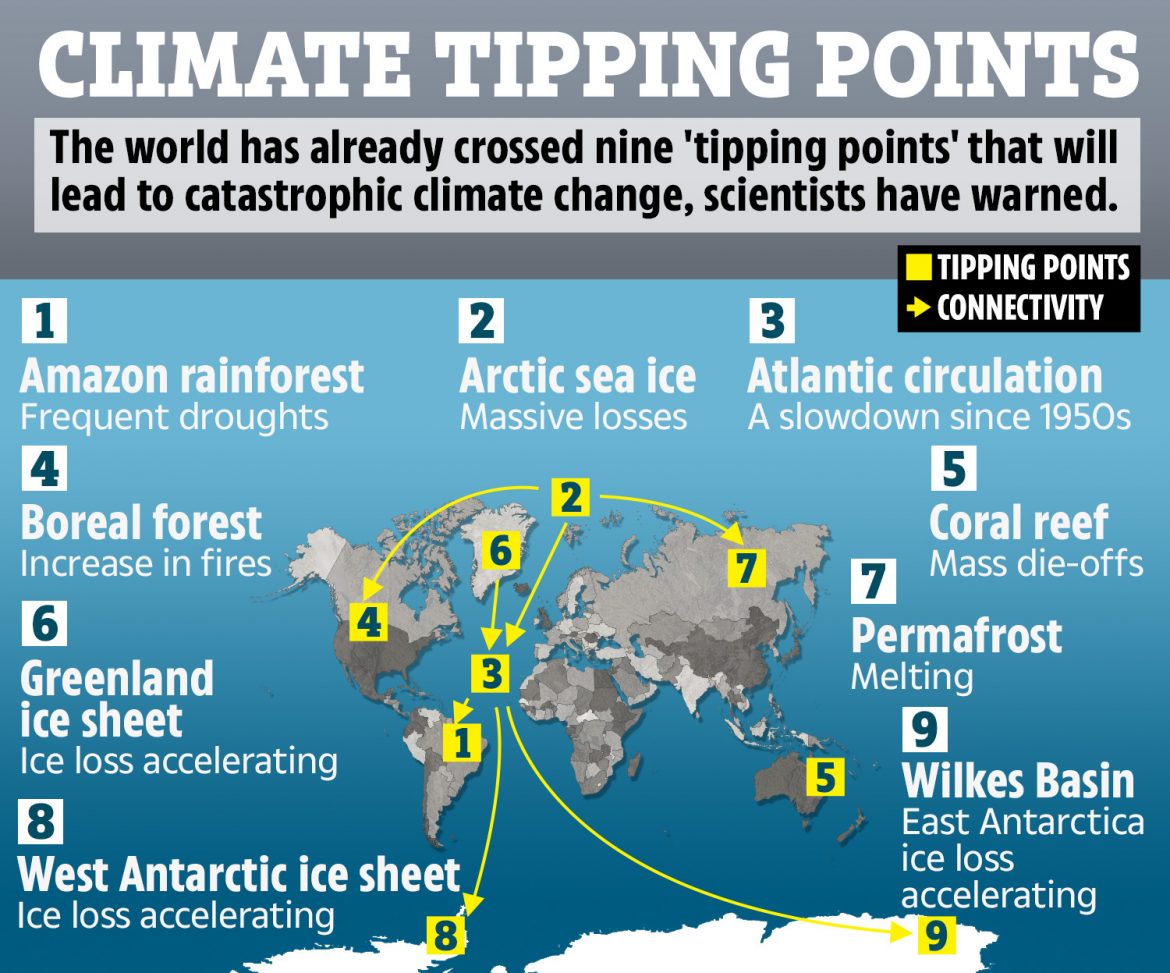 A recently released report on sustainability by Deloitte 2022 CxO has revealed that at least two-thirds of executives say their companies are concerned about climate change.

This is even as 79% of the executives believe the world is at a climate change tipping point.

To compile the report, Deloitte polled over 2,000 C-suite executives across 21 countries to gauge business concerns and actions when it comes to climate change and environmental sustainability.

The tipping point sentiment according to the report was up markedly from 2021, when 59% of executives polled agreed with that assessment.

The poll shows that 97% of companies have already felt the negative impacts of climate change. It adds that the nation’s where the greatest operational impacts were reported to include Australia, China, Japan, the U.K., U.S., and Canada.

When asked to what degree they expect climate change to impact their company’s strategy and operations over the next three years, 4% of respondents answered “Little/no,” 34% answered “Moderate/some,” while 62% answered, “Very high/high.”

The majority of the respondents say their companies are taking action: 67% say they are using more sustainable materials; 66% say they are increasing the efficiency of energy use; 57% are using energy-efficient or climate-friendly machinery, technologies, and equipment.