Survey: Climate Change forcing 40% of people to reconsider having Children, 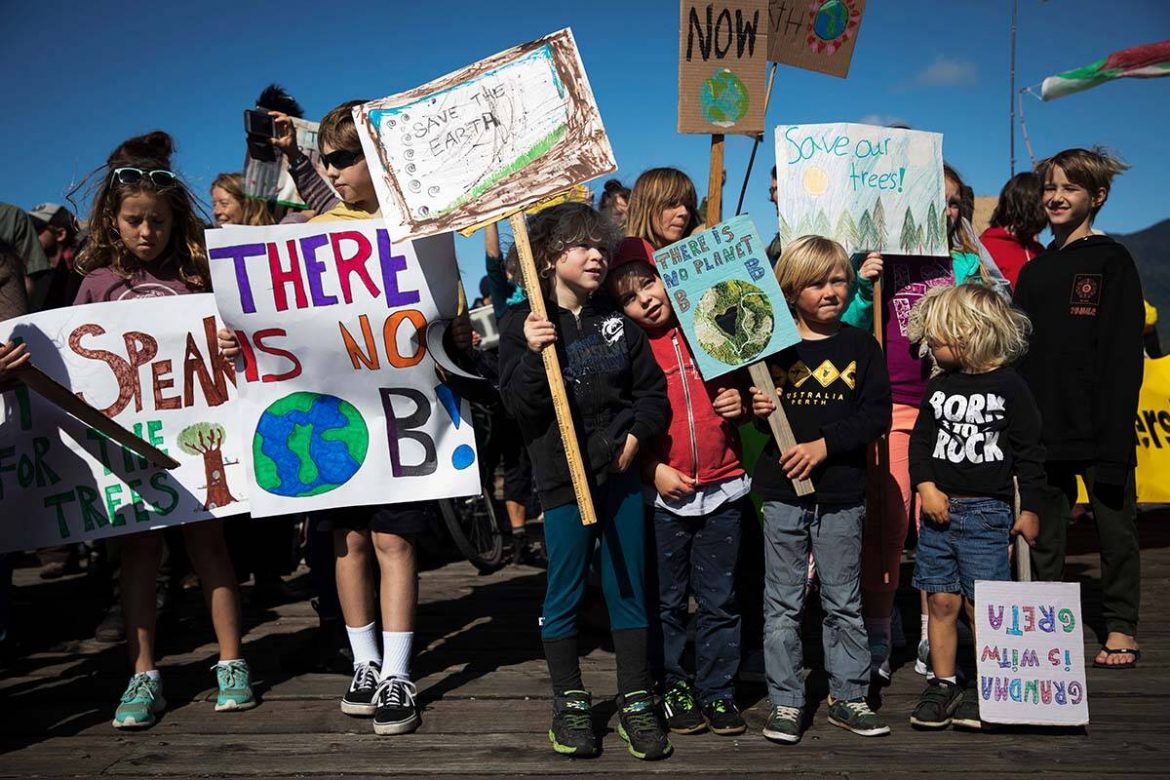 A new survey has found that as much as 40% of people are beginning to reconsider having Children because of growing concerns over climate change impact.
Recall that a study published by Fidelity Investments earlier this year found that 45 per cent of Millennials and Gen Z say they’re not planning for retirement as issues like climate change threaten their future.

“To this group, retirement seems like it’s a very long way away, and they have more immediate concerns,” vice president of retirement at Fidelity Investments, Rita Assaf was quoted as saying in a statement.

The new research, which was undertaken across 31 countries including the U.S., U.K., South Korea, Egypt, Turkey, Hong Kong, India, and Thailand, found that looming threats from the warming climate are impacting major life decisions, including whether or not to start families.

According to findings from the research which was conducted by GlobeScan, 65 per cent of people say climate change is a “very serious” issue—this is the highest level on record since tracking began in 2002. The number is also up significantly since 2014, which saw 45 per cent say the climate change threat was very serious.

The research found that the concerns over the changing climate are now personal, with 37 percent saying it’s greatly affecting them as individuals—a number up from 31 percent in 2020.

According to the study, forty percent of those surveyed said climate change is a major reason for avoiding having children and for people under age 30, that number jumps to 44 percent.

The findings also show consensus over the impact on the world’s poorest populations; 85 percent of those surveyed said they think poor people will be most impacted by climate change. In the U.S., that number was the lowest, however, with 74 percent agreeing.

In his reaction via a statement, GlobeScan’s chief executive, Chris Coulter, said that these personal impacts of climate change, as they grow, are clearly contributing to the sense of people that the future will be less positive than it is now and they are fearful to have children in a world that is affected by extreme weather and its consequences, like food insecurity.

Story was adapted from Green Queen.