Tyre Extinguishers deflate tyres of SUVs in ‘biggest ever action’ 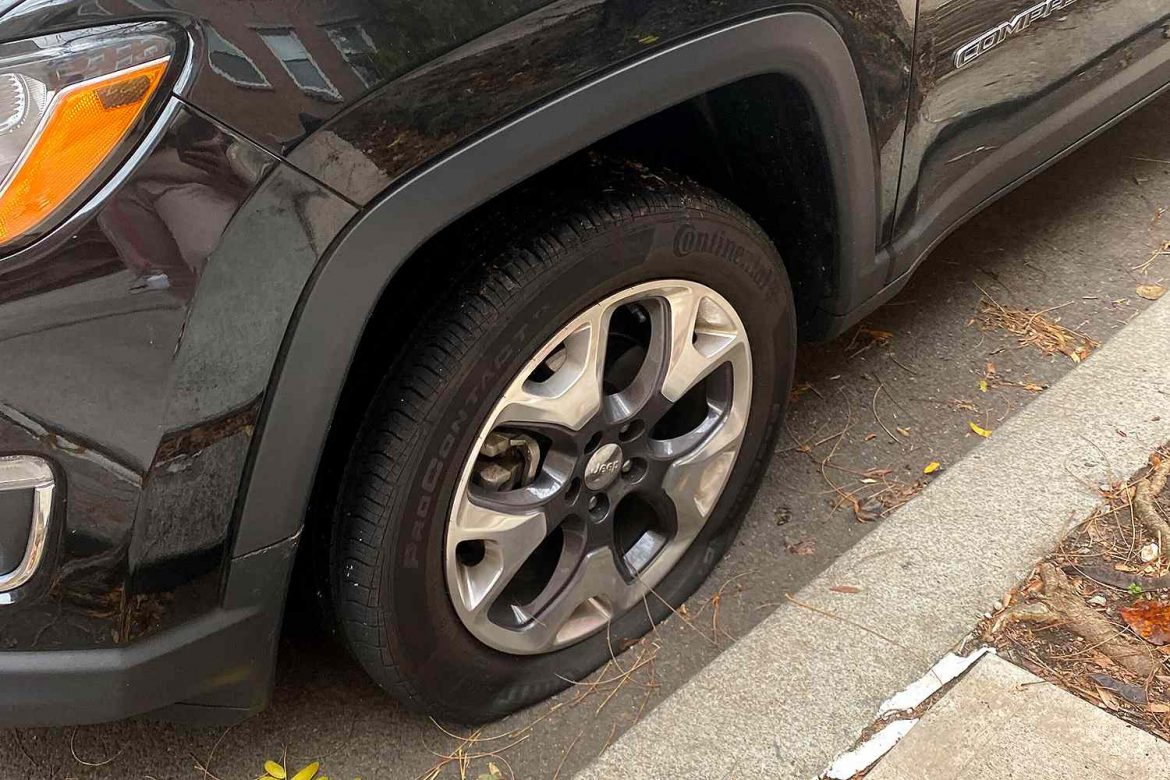 In what appears to be its largest-ever night of action against SUVs”, Guerrilla climate activists, Tyre Extinguishers claim that they have deflated the tires of 900 vehicles around the world.

Set up in March, the Tyre Extinguishers have criticised SUVs as “unnecessary ‘luxury emissions’, flaunted by the wealthy, that are a climate disaster, cause air pollution and make our roads more dangerous”.

Overnight, groups took action in Amsterdam and Enschede in the Netherlands, Paris and Lyon in France, Berlin, Bonn, Essen, Hanover and Saarbrücken in Germany, Bristol, Leeds, London and Dundee in the UK, Malmö in Sweden, Innsbruck in Austria, Zurich and Winterthur in Switzerland, and New York in the US.

In Leeds, London and Zurich, activists reported that more than 100 cars were targeted.

In a statement, the activist group said, “last night (the evening of Monday 28 November and early morning of Tuesday 29 November), citizens in eight countries deflated tyres on nearly 900 polluting SUVs,”. “This is the biggest coordinated global action against high-carbon vehicles in history, with many more to come.”

The latest communique from the Tyre Extinguishers suggests that its campaign of clandestine climate action against the urban owners of 4x4s is still going strong, nearly nine months after the first reports of actions in the UK.

The group has called for a ban on SUVs in urban areas. But til then, the group said: “We want to make it impossible to own a huge polluting 4×4 in the world’s urban areas”.

After the previous claimed biggest night of action, in early September, the campaign said it had had reports of more than 600 vehicles “disarmed” in nine countries.

The campaign’s coordinators claim supporters of the movement have deflated the tyres on more than 10,000 vehicles in cities around the world. The group has said it is now aware of about 100 autonomous groups around the world sabotaging SUV tyres.