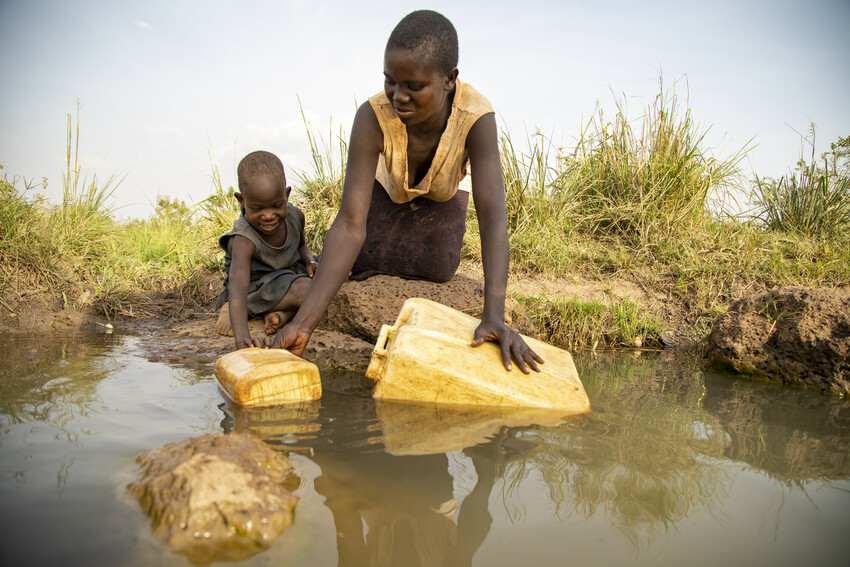 The United Nations (UN) has said that an estimated 3.6 billion people worldwide experience insufficient access to water at least once a month yearly.

This was part of findings by the World Meteorological Organization’s (WMO) assessment of the status of the world’s water resources for 2021 intended to assist in managing and monitoring global resources during times of rising demand and constrained supply.

The study which also looked at the effects of climate and environmental change on the world’s water resources also found that more than five billion people would have insufficient access to water by 2050.

Findings of the report also showed that large areas of the globe recorded drier than the normal condition witnessed in 2021 due to the effect of climate change and a La Nina event (cooling of ocean surface temperatures in the tropical Pacific).

According to the report, the area with below-average stream flow last year was approximately two times larger than the above-average area, compared with the 30-year hydrological average. Between 2001 and 2018, 74 per cent of all-natural disasters were caused by water.

in his reaction to the findings of the report, WMO Secretary-General Petteri Taalas stated that there is still a lack of knowledge regarding changes in the distribution, availability, and quality of freshwater resources.

He claimed that despite the regular effects of climate change, such as severe and frequent droughts, extreme flooding, variable seasonal rainfall and faster glacier melting, the situation is still having an influence on the entire planet.

He stated that in the next five years. the report will close the knowledge gap and work to ensure that everyone has access to early warnings of natural disasters.

Story was adapted from the Cable.