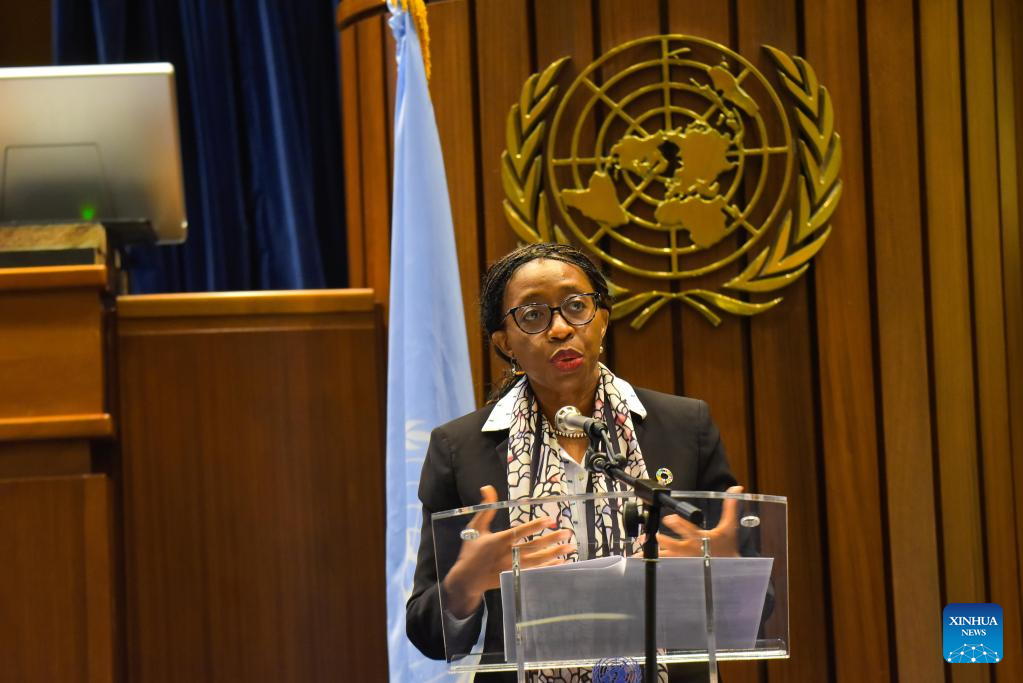 Executive secretary of the United Nations Economic Commission for Africa (UNECA), Vera Songwe has called for increased funding to tackle the impacts of climate change in Africa.

Songwe made the call at a climate-themed event held under the theme “Toward COP 27: African Regional Forum on Climate Initiatives to Finance Climate Action and the SDGs” on Tuesday in Addis Ababa, the Ethiopian capital.

Speaking during the event, the UNECA boss said that urgent development funds need to flow to Africa for climate change adaptation and resilience-building across the continent.

Read also:
New Zealand unveils plan on climate change adaptability
Songwe called for a transparent and fair carbon pricing mechanism so that Africa would be able to receive about US$180 billion a year to mitigate the effects of climate change.

While noting that Africa emits the lowest amount of greenhouse gases, Songwe urged African countries to build food self-sufficiency by making use of their fertile lands and boosting their capacity for production of fertilizers in the continent.

She explained that at least 23 African countries have seen their currencies depreciate by over 15 per cent owing to the recent disruption of food supply to the continent.

“The Ukraine crisis highly affects Africa’s capacity to be able to afford the already escalating food, fuel and fertilizer prices,” Songwe said, adding that the continent is highly dependent on food imports from Russia and Ukraine.

She further urged countries in the continent, particularly South Africa, Zimbabwe and Zambia, to enhance their agricultural productivity by making use of their fertile lands and fertilizers produced in other parts of the continent.

“Africa exports more volume of fertilizer than it consumes,” she said, urging countries such as Morocco, Egypt, Nigeria and Tanzania to produce high-quality and cleaner fertilizer to meet demands in the continent.

Story was adapted from telesur.