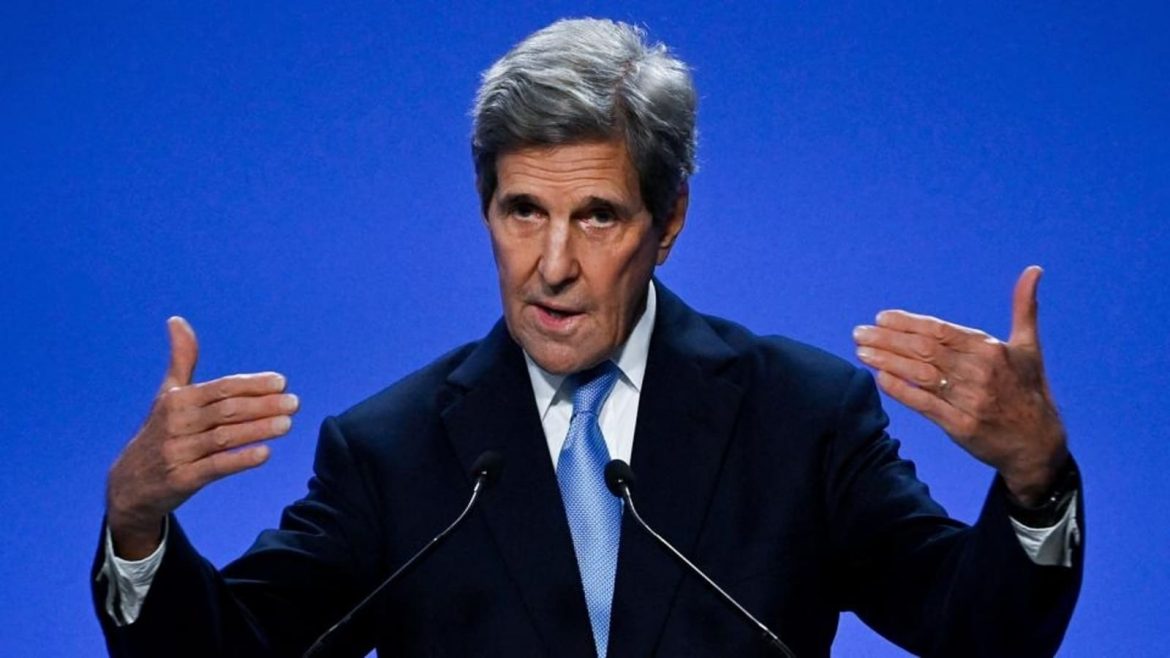 The US government has unveiled a new voluntary carbon trading market scheme that is intended to boost private investment in clean energy projects in developing countries.

The US’s climate envoy, John Kerry said that the new initiative which is referred to as the energy transition accelerator would be created in partnership with the Rockefeller Foundation and the Bezos Earth Fund to help deliver the trillions of dollars of investment needed to help poorer countries transition to renewables and stave off disastrous climate impacts.

Kerry said that Nigeria and Chile were already interested in the plan which could be operational from next year and would involve the buying and selling of credits that represent carbon pollution. The market is designed to bolster investment in renewables and help slash emissions. It will not be open to fossil fuel companies.

Read also: Climate Change: Nigeria ready to spend as much as 9 per cent of GDP— Minister

The International Energy Agency said that the annual investment in clean energy needs to triple to more than $4tn (£3.5tn) by 2030 to avoid dangerous global heating. However, Kerry said that leaders of developing countries struggle to raise enough money, requiring new ways to grow private investment.

“We have to win the battle against the climate crisis, not give in to the business as usual,” Kerry said. “I’ve been doing this [talking about climate change] since 1988 and I don’t know about you but I’m tired of talking about the same stuff – we have to break the mould. If we don’t come up with creative ways to mobilise money, we are going to blow through 1.5C [of global heating].”

Kerry further acknowledged that “mistakes of the past” had damaged the reputation of carbon markets, but vowed that strong safeguards would ensure only “high-quality” credits would be used. Some environmental groups were not convinced, however.

On her part, the policy director at the Union of Concerned Scientists, Rachel Cleetus said that the private sector can and must play an important role in tackling the climate crisis.

“However, a voluntary carbon credit program won’t guarantee deep, real cuts in emissions; it’s tantamount to rearranging the deck chairs as the climate ship is going down.”

Climate Change: Nigeria ready to spend as much as 9 per cent of GDP— Minister

Analysis: Carbon emissions from fossil fuels on course for record highs in 2022