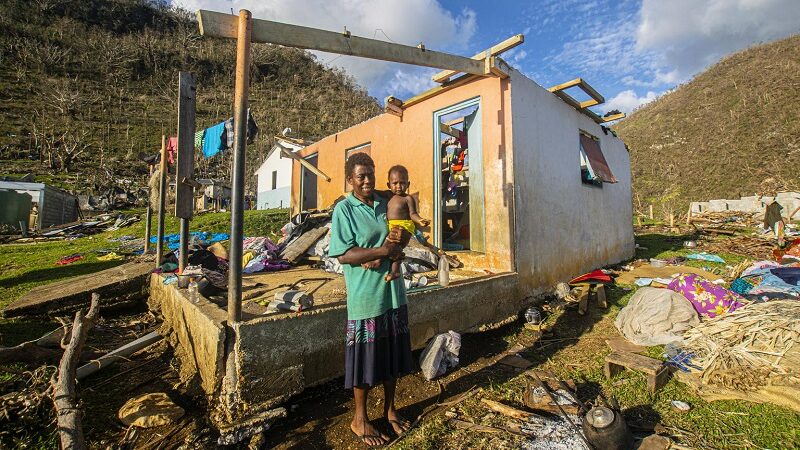 Vanuatu, an island nation, along with 17 other nations, has submitted a draft resolution on Wednesday urging the world’s highest court to specify what obligations governments worldwide have to protect future generations from climate change.

Vanuatu has been working for years to obtain legal clarification for all nations about the effects of climate change. A major step in that effort was the publishing of the legal question that the countries want the International Court of Justice (ICJ) to consider.

The resolution will seek the ICJ for clarification on what the obligations of states are to maintain the climate system and environment for both current and future generations.

The UN General Assembly is anticipated to vote on the resolution early next year.

Additionally, it will seek the court to outline the legal repercussions under these commitments for governments that have harmed the climate system through their actions or inaction.

“The ICJ Advisory Opinion will clarify, for all states, our obligations under a range of international laws, treaties and agreements, so that we can all do more to protect vulnerable people across the world,” Vanuatu Foreign Minister Jothan Napat said in a statement.

At the recently held COP27 climate meeting in Sharm el-Sheikh, Egypt, more than 80 developed and developing countries backed the South Pacific island nation’s bid to persuade the world’s highest court to take a position on safeguarding people from climate change.

According to campaigners, an opinion by the ICJ could bring about greater climate action.