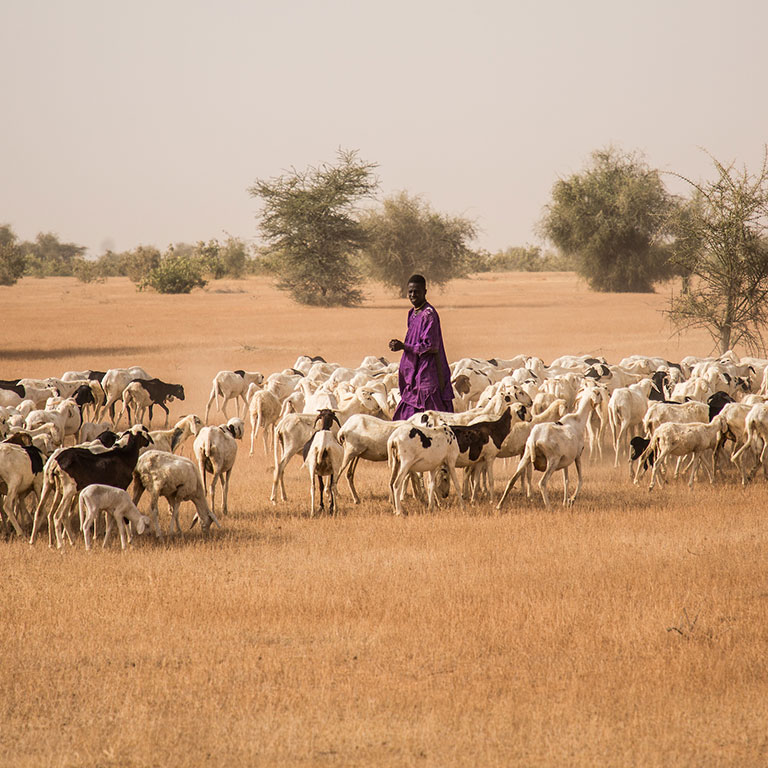 A newly released Country Climate and Development Report (CCDR) by the world bank group for the G5 Sahel region has shown that up to 13.5 million people across the Sahel could fall into poverty as a result of climate change-related shocks by 2050, except urgent climate adaptation measures are taken.

According to the report, three of the G5 countries, Chad, Niger, and Mali, rank among the top seven most vulnerable countries to climate change and their ability to adapt is significantly constrained by poverty and fragility.

With the population projected to double to 160 million people over the next 20 years, Sahel countries need to accelerate growth and prioritise climate adaptation if they are to realise the demographic dividend and set the region on a sustainable inclusive growth pathway.

Analysis of the report shows that the situation is deepening cycles of poverty, fragility and vulnerability across the Sahel. It also showed that the G5 Sahel countries combined contribute less than 1 per cent of global greenhouse gas emissions, and all five countries have pledged to achieve net-zero emissions by 2050.

While Burkina Faso, Chad, Mali, and Niger pledged at COP26 in Glasgow to halt and reverse forest loss and land degradation by 2030, the Nationally Determined Contributions (NDCs) under the Paris Agreement and the additional estimates in the CCDR show that over US$30 billion are needed across the G5 Sahel countries for climate actions.

In his reaction to the report, Clara de Sousa, World Bank Country Director for Burkina Faso, Chad, Mali and Niger said that there are significant opportunities for more resilient development in the Sahel.

“This diagnostic provides a roadmap to help countries scale up reforms and investments to diversify their economies in more resilient and inclusive ways, he said. “It provides pathways to re-green these economies by restoring degraded land and boosting economic opportunities for communities through programs such as the Great Green Wall Initiative.”

Story was adapted from the World Bank.