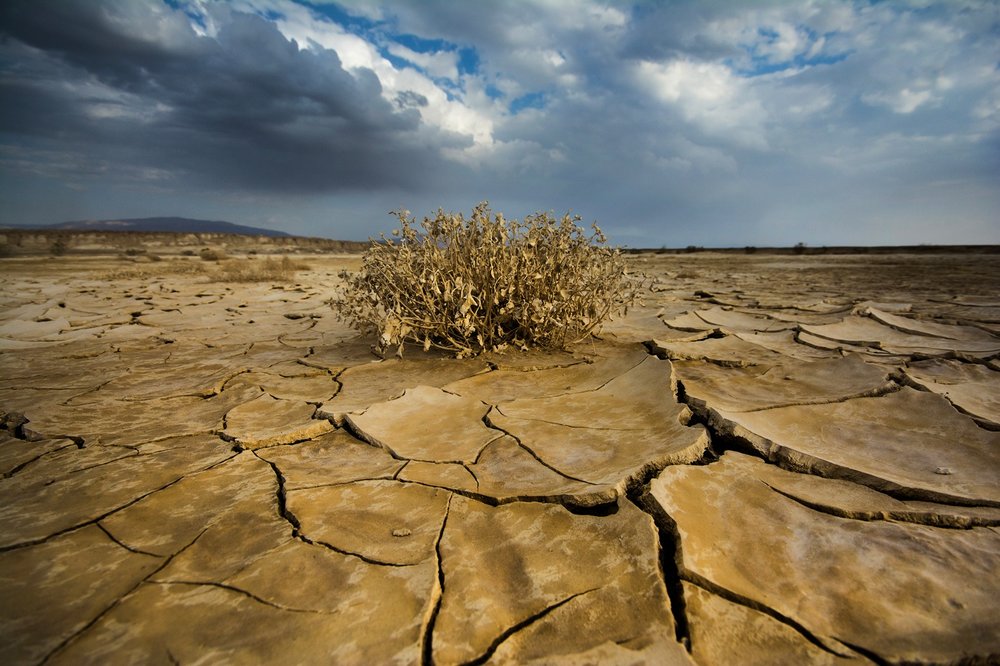 The World Health Organization (WHO) representative to Iran, Jaffar Hussain has said that Iranian studies on climate change are among the most trustworthy in the world.

He made this known during a meeting on “improving energy consumption in the healthcare sector in response to climate change” organised by the Ministry of Health.

Speaking during the meeting which was attended by the United Nations Industrial Development Organization (UNIDO), Hussain said that the Iranian government was working on a collaborative initiative about the effects of weather and climate change on health, which thankfully has made good progress so far, in collaboration with us and UNIDO.

In their most recent joint statement on climate change, Antonio Guterres, the secretary general of the United Nations, and Tedros Adhanom Ghebreyesus, the director of the World Health Organization, stressed the importance of paying close attention to problems like air pollution and water contamination as a result of climate change.

During the meeting, Hussain also emphasized that Iran has carried out high-quality studies in the area of environmental health and work based on the effects of the environment on health, which is thought to be one of the world’s most reliable studies in this field, in reference to the absence of such projects in other nations.

He said that In spite of Iran’s international ties being complicated by sanctions, Iran has demonstrated its commitment to working on a joint initiative with the WHO and UNIDO, and this is the finest service that can be offered in line with the advancement of health.

Story was adapted from Tehran Times.