Why WHO should declare climate change public health emergency— Report 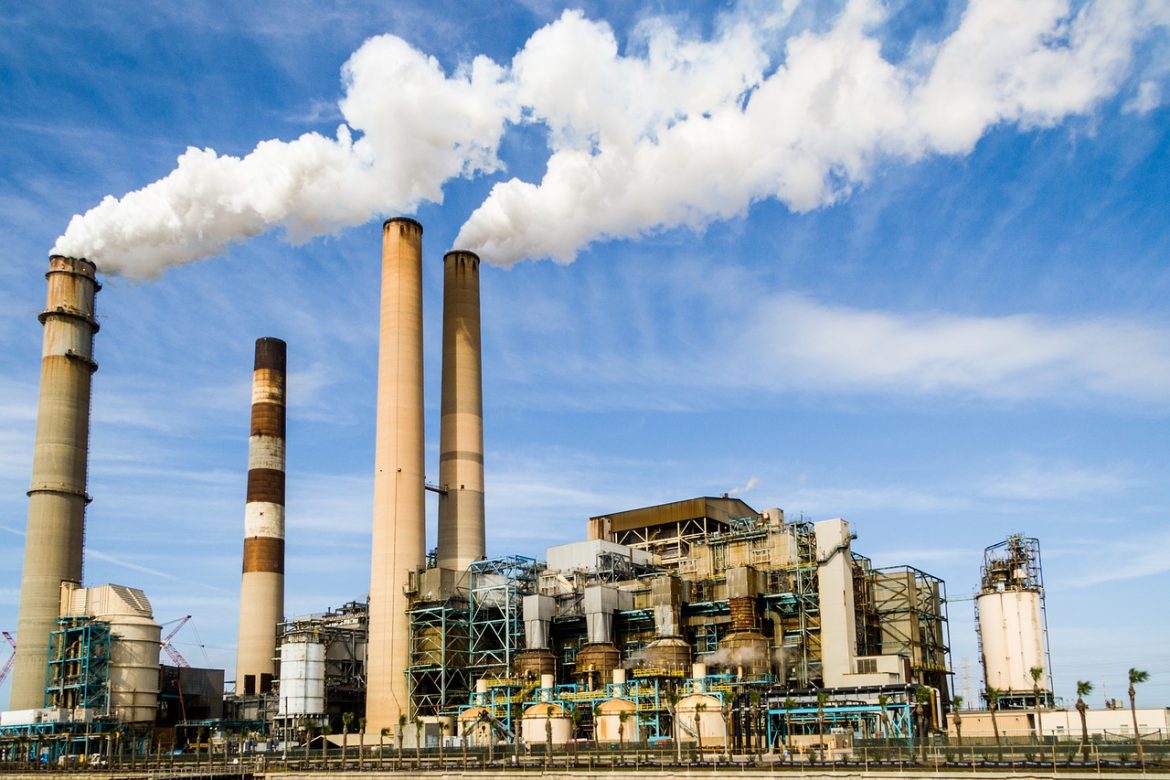 A new report by Public Policy Projects (PPP) suggests that the World Health Organization (WHO) should consider revising the narrow disease-specific definition of public health emergency of international concern (PHEIC) to include climate change.

Ahead of COP26, more than 45 million health workers from across the world have written an open letter to world leaders calling for urgent climate action to protect people’s health.

This is even as over 200 health journals worldwide have urged world leaders to take action to keep global temperature increases below 1.5C and protect health.

The report, which was chaired by Deputy Mayor of London, Seb Dance, focused on the devastating impacts of climate change on people’s health. It also showcased how Climate change threatens to reverse many of the advances in global health over the past 50 years and further widen existing health inequalities.

Although the health impacts of climate change are already unfolding across every continent and are causing thousands of deaths every year, the report argues that the relationship between climate change and health is still widely underappreciated by policymakers and the public.

Titled ‘the climate crisis and its health impacts, the report also calls for national governments to develop effective strategies, as part of UNFCCC’s National Adaptation Plans (NAP), to identify, address and review the health impacts of climate change in their countries.

Story was adapted from the Environment journal.